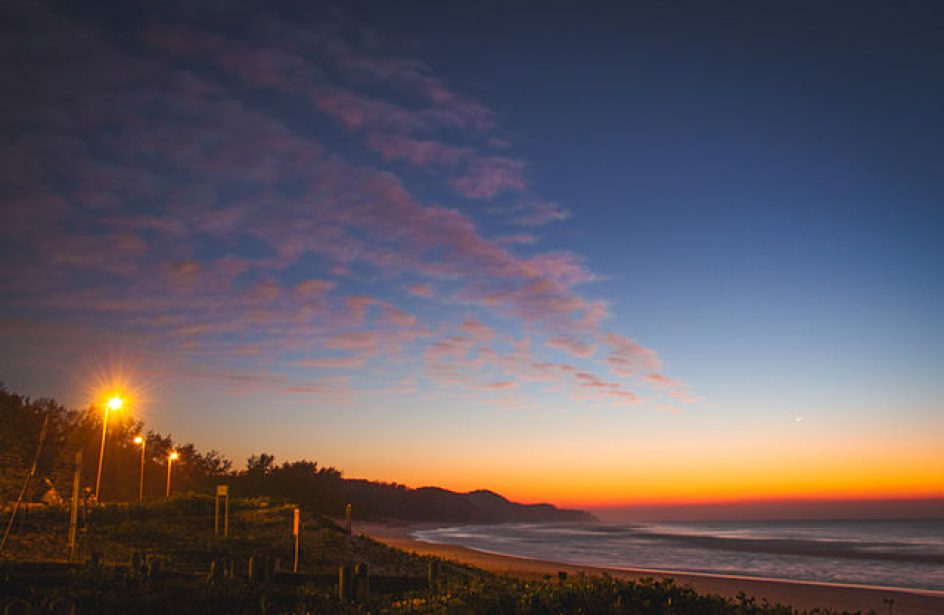 South32’s CEO Graham Kerr told the media earlier this week that the time for his firm to negotiate a new power contract with South Africa’s Electricity Supply Commission (ESCOM) for the Hillside aluminium smelter is now at hand. An economic slump and increased efficiency in power generation have lessened pressure on supply, he elaborated.

Escom and South32 have been at loggerheads for some time over the duration of a power agreement that prevents Escom from increasing prices. The present contract, signed in 1992 between Escom and South32’s predecessor BHP Billton came into force in 1995 for 25 years and is extremely favorable to the smelter. The contract is not tied to the smelter’s cost base, which is a term Escom now objects to, citing its need for funding to build new power plants.

In addition, a third potline that came online in the summer of 2004 is supplied by a similar deal that runs through 2028, except that this deal’s rates are tied to inflation and not Escom’s cost base. At present Escom is appealing to the national government for a 1/5th jump in prices across the board and is seeking to terminate both contracts with South32 prior to their term’s end.

Meanwhile, South32 makes an appealing target for rate increases, as it is coming off a strong fiscal year. In FY 2017 the firm’s aluminium, alumina, and bauxite operations showed revenues of $2.8 billion, making up over a third of the company’s total EBITDA.

“We’d prefer to get that resolved sooner rather than later,” said Kerr.

Head of South32’s South African operations Mike Fraser added that the present “is probably the right time for us to be talking to find a resolution when you have the pressure off on power supply.”

“We have started that discussion with Eskom and we are trying to find a solution that would be a more sustainable solution for all large power users in SA. It’s early days in that conversation.”