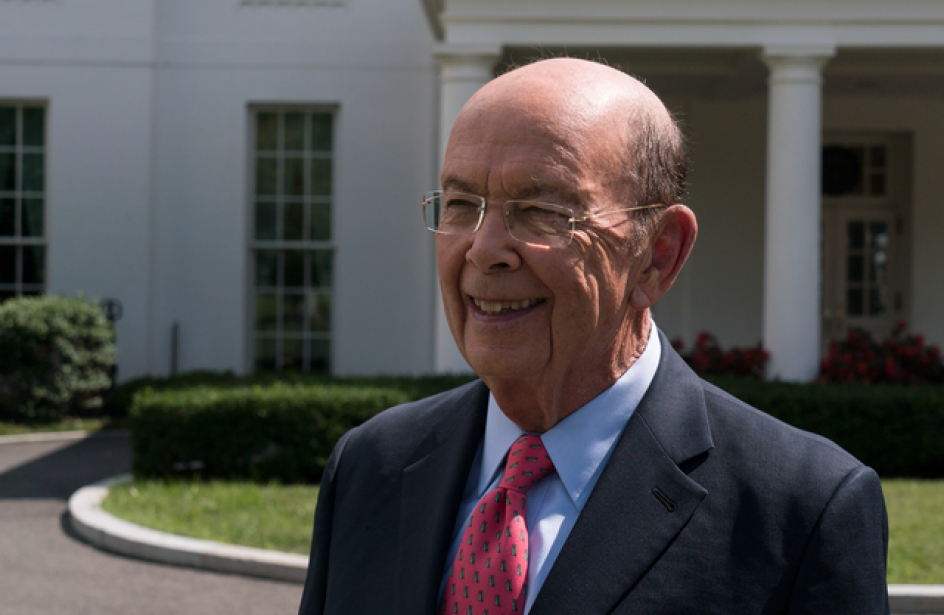 With the exception deadline looming, Trump administration officials say reprieves granted certain countries to the blanket 10-percent tariffs enacted earlier this month may not all be extended.

In comments made to Bloomberg on Saturday, Commerce Secretary Wilbur Ross demurred when asked to specify precisely which countries would continue to enjoy their exceptions, saying that an announcement would be made immediately prior to the deadline’s end on Tuesday. However he said on Friday that some states have been offered import quotas in return for tariff-free access to the American market.

Trump’s tariffs continue to be a sore spot for many countries that considered themselves allies, especially among European states. British Prime Minister Theresa May, French President Emmanuel Macron, and German Chancellor Angela Merkel have taken the lead in Europe’s charge against the trade impediment, conversing among themselves via telephone and with U.S. President Donald Trump at in-person meetings earlier this month. The trio have been unable to extract any public guarantees from Trump to date, but they have all agreed to join forces with other E.U. leaders to continue the appeal for permanent exemptions from the tariffs.

U.S. neighbors Canada and Mexico have also come up empty handed at the negotiating table, declining to agree to rolling talks on metals imports into a wider parley for choice concessions in the North American Free Trade Agreement (NAFTA). No new agreements with either party are expected to arise prior to the May 7th resumption of NAFTA talks.

The Trump administration enacted the blanket 10-percent tariff on aluminium last month, promising no exceptions to the measure. However, Australia, Argentina, Brazil, Canada, the European Union, Mexico, and the Republic of Korea have all since been granted short-term exceptions in the interim. So far no state has landed a long-term deal, but the E.U. has promised to enact US$3.5 billion in retaliatory tariffs if no deal is struck.