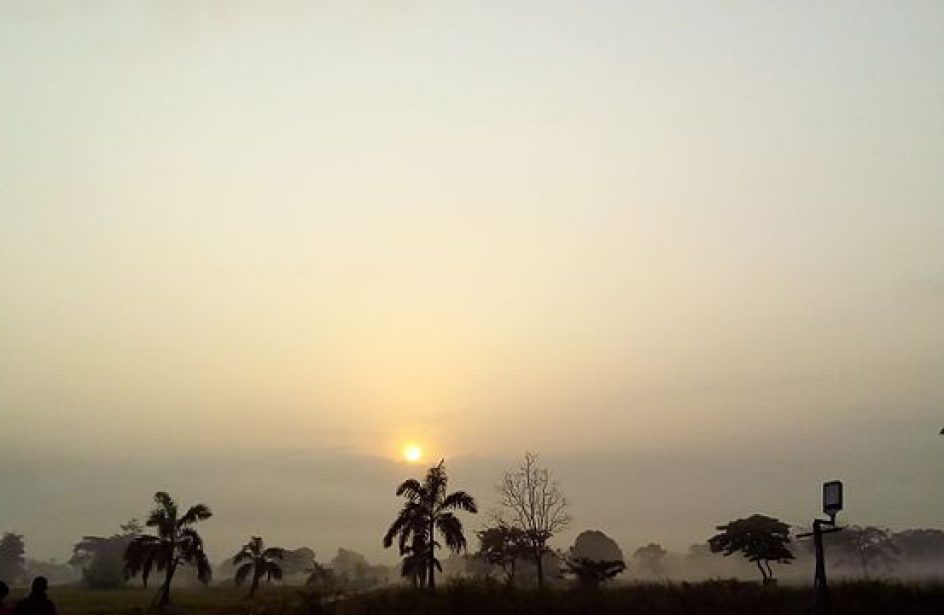 Australian innovator Altech Chemicals Ltd. updated investors on the progress of construction at its high-purity alumina (HPA) plant in Johor...

Nigeria is reentering the aluminium game with the reopening of a domestic smelting firm that has been idle for a decade.

On Sunday, Nigeria’s Director General of the Bureau of Public Enterprises Alex Okoh commented that the BPE, along with other industry interests, will begin by addressing the problem of consistent, affordable supplies of natural gas to the firm.

“Upon the resolution of the gas price and supply issues, a new agreement will be signed in line with the current realities,” he explained.

“It will also take into considerations the trend internationally, to allow ALSCON remain competitive in the global aluminum products market.”

Okoh went on to say that the firm will begin to lobby the Federal government to be classified as a strategic industry, allowing it to purchase natural gas at favorable prices. This, he explained, would allow the firm’s primary backers, including DHL/RUSAL, the leeway to restart production with a better expectation of profitability.

A document signed by ALSCON last month laid out a plan for restarting the company, he revealed. The document, which was executed at the Ministry of Mines and Steel Development enumerated outstanding issues that must be overcome prior to the company’s return to operation.

Okoh continued by expressing his hope that the firm’s reopening would prove to be a kickstart to the emergence of a strong aluminium sector in Nigeria. ALSCON would also provide more jobs for the region, conserve foreign exchange, bolster industries like automotive production and associated sectors, and foster the creation of spin-off industries in Nigeria.

ALSCON began in 1989 with an agreement among the Nigerian government, FEEROSTAAL AG, Essen, Essenbau Essen Gmbh, and Reynolds International Inc. The plant, which is located on Nigeria’s coast, was built with a nameplate capacity of 375 thousand metric tons per annum of alumina and 193 thousand tons per annum of primary aluminium.