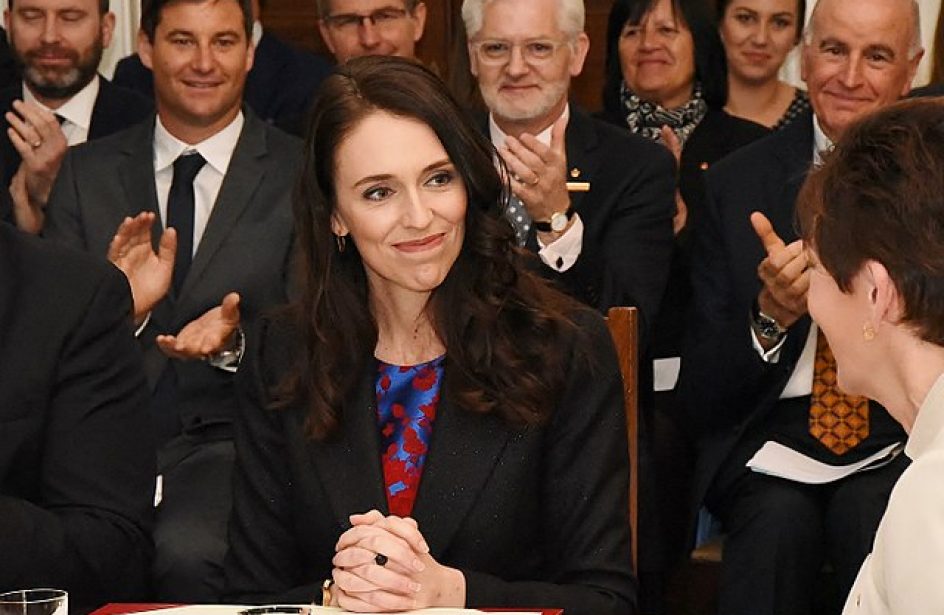 New Zealand’s government has added its name to the list of countries seeking an exemption from the coming 10-percent aluminium tariffs to be imposed upon imports into the United States later this month.

Prime Minister Jacinda Ardern told domestic media in a press conference earlier this week that her country has a “strong case” to be made for exemptions from the measure, as aluminium exports from her country are “no threat” to the U.S. economy.

“We have what I would characterise as an important and broad relationship with the US, not unlike Australia, so we believe we have a strong case for an exemption.

“I think that case is enhanced by the fact that we are clearly not a target here. Our exports of steel and aluminium are very small.”

Ardern continued by saying that she and her cabinet are lobbying for an exemption “as we speak.”

“We believe we pose no threat to United States steel and aluminium manufacturers,” she opined.

Ardern continued by pointing out that her country exported NZ$23 million (US$16.8 million) of aluminium to the United States each year. On the whole, Ardern’s country runs a trade deficit of NZ$60 million (US$43.8 million) with the U.S. she said.

“President Trump frequently talks about trade deficits and those trading nations where he believes that the United States is getting a raw deal,” said Ardern.

“New Zealand is not one of the nations and we’ll be making that case.”

New Zealand’s sole aluminium smelter is appropriately-named New Zealand’s Aluminium Smelter (NZAS). The smelter at Tiwai Point is a joint venture between Rio Tinto’s Pacific Aluminium (79.36%) and Sumitomo Chemical Company (20.64%) and is fueled primarily by alumina refined by Australia’s Yarwun and Queensland Alumina refineries. In operation since 1971, the smelter boast an annual production of 340 thousand metric tons, with around 90 percent of production sold overseas, primarily to Japan.