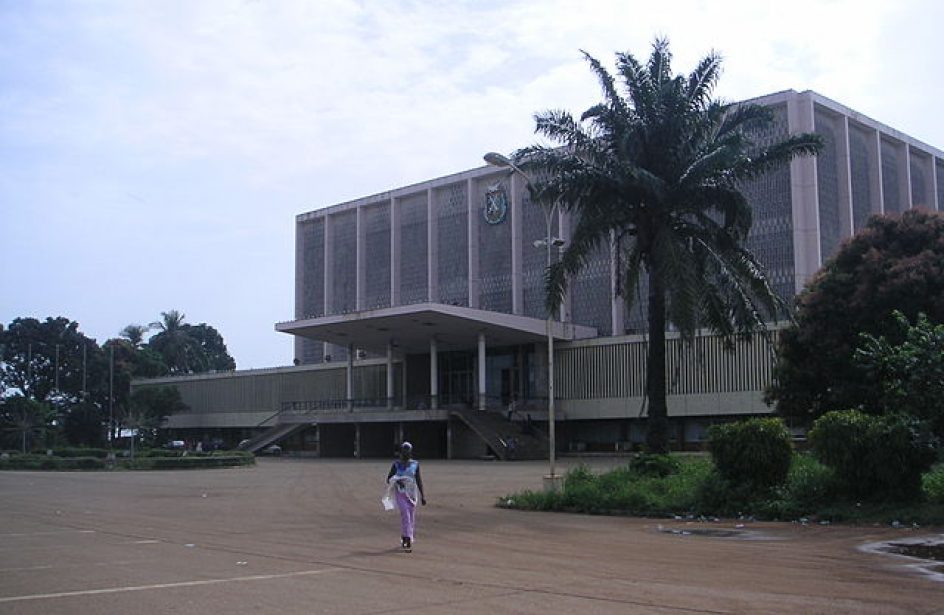 Violent protests have again rocked several cities in the western African nation of Guinea, disrupting bauxite ore shipments from the country in the process. The late unrest was touched off by the government’s failure to publish the results of an election last month the ruling party says it won.

Riots erupted in the capitol city of Conakry as well as in prominent mining hubs Boké and Kamsar on Tuesday, spurred on by protests by Cellou Dalein Diallo of the Union of Democratic Forces of Guinea (UFDG) as well as other opposition parties the day prior over the lack of published results from the February 4 election. The government says ruling party Rally of the Guinean People (RPG) and its allies prevailed in the elections, but no official proof has as yet been released.

In addition to leading to the deployment of club-wielding riot police, mining firms operating in the country say the unrest has made shipping bauxite ore to overseas customers significantly more difficult.

“It’s a situation that is causing losses with our boats stranded and waiting to be loaded,” managing director of Société Minière de Boke (SMB) Frederic Bouzigues explained to Reuters.

Another official connected to the national mining ministry revealed that opposition protesters erected barricades on Monday that stopped an ore-laden train from Compagnie des Bauxites de Guinee (CBG). The official was not named in reports, as he lacked permission to speak to the media. He said the obstacle was eventually cleared, allowing the train to pass.

Other reports from the capitol indicate that the presidential guard and other security forces repelled protesters who were lighting bonfires of trash and hurling stones at local media outlets.

Boké, which is the location of the headquarters of major bauxite firms SMB and CBG and the epicenter for the recent spate of violent unrest, also houses much of the country’s poor and unemployed. Many of the country’s disenfranchised lay the blame at their doorstep, watching those two firms ship around 45 million metric tons of bauxite ore each year to overseas buyers.