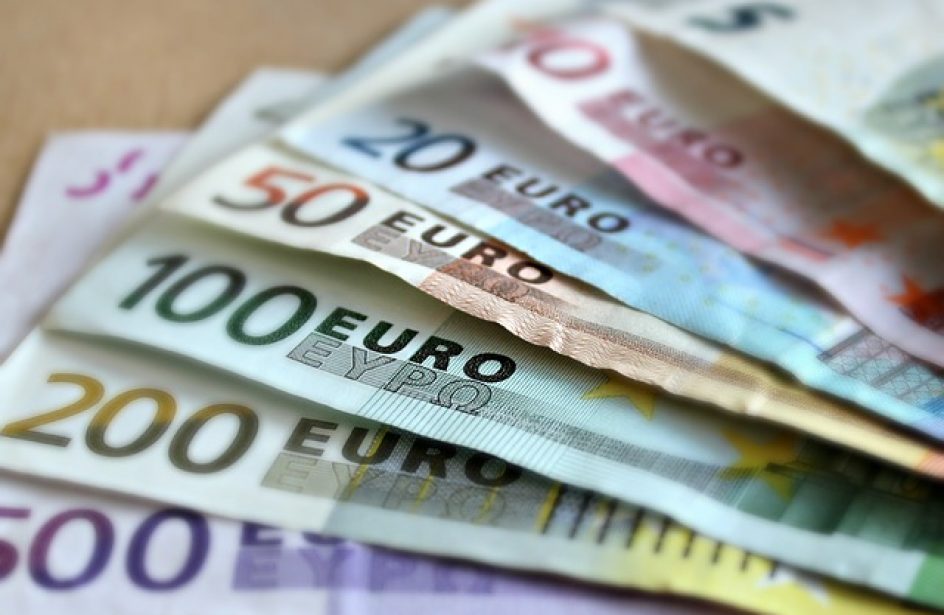 Though the deal was announced previously, details of the financial arrangement were not forthcoming until now. Germany’s export credit agency (ECA) is lending US$170 million, while the remaining US$20 million are financed under standard commercial terms. Though specifics of the arrangement are still confidential, the parties revealed that the ECA loan is of a long tenure and has what Altech considers to be “highly attractive” terms.

The remaining US$20 million has a seven-year term with a two-year construction period included, leaving a five-year repayment window. Financial arrangements beyond the principal amount were not disclosed, but Altech assured investors that they are “extremely attractive” compared to standard project finance terms.

Altech indicated that the package is prepared for closing but for the signing of the facility agreement and the fulfillment of various and sundry conditions precedent necessary prior to first debt draw-down. The firm also advises that it has begun the project equity funding process, which it says may include either subordinated mezzanine finance, project-level equity participation, or a combination of both.

Altech says that it has experienced “heightened interest” from some of the sector’s major players, which it hopes will significantly reduce the equity amount needed to keep the project going.