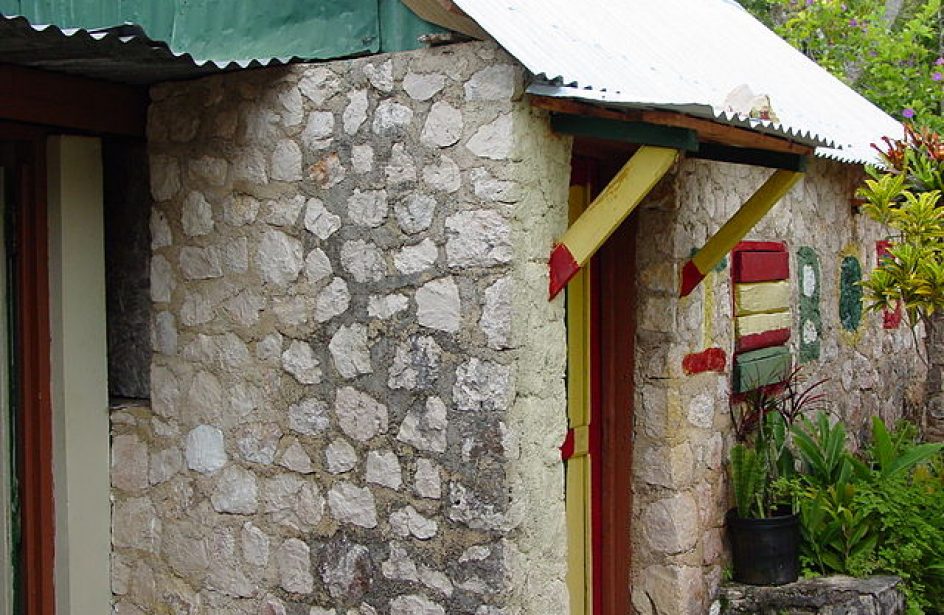 Noranda Aluminum’s remaining upstream assets are now the property of New Day Aluminum after having submitted the winning bid at the court-sanctioned bankruptcy auction on Tuesday. Court filings indicate that their bid bested the offer submitted by ARG International AG.

New Day was the designated stalking-horse bidder at auction, beating out ARG, which is the firm that now owns Noranda’s idled smelter at New Madrid, Missouri. New Day’s final offer was US$24.43 million, almost US$3 million better than its previous offer, and almost half a million dollars above ARG’s US$24 million offer.

The principal assets involved in the auction are the 1.2 million metric ton per year aluminium refinery in Gramercy, Louisiana and a bauxite mining operation in St. Ann Parish, Jamaica. These are the last of Noranda’s assets, so the sale completes its Chapter 11 proceedings.

PJT Partners, a restructuring and special situations group, began drumming up interest in the assets in July. PJT served as Noranda’s investment banker prior to their Chapter 11 filing in February. The firm contacted almost four dozen parties regarding the sale, half of whom executed non-disclosure agreements. A half dozen went on to sign non-binding letters of interest, offering to purchase the assets at prices ranging from between US$35 million and US$125 million.

New Day was chosen after six parties (who remained unidentified) were provided with more extensive financial information and a presentation on the assets in question. After they had been selected as the official stalking-horse bidder, PJT contacted three of the other parties that were part of the six to receive further financial information. None of those parties ultimately followed through with a bid on the sale.

Noranda received a bid from ARG prior to this week’s auction, offering to purchase the aluminium smelter at Gramercy for US$13.7 million. New Day and ARG did not respond to industry media’s request for comment by the time the story went to press.