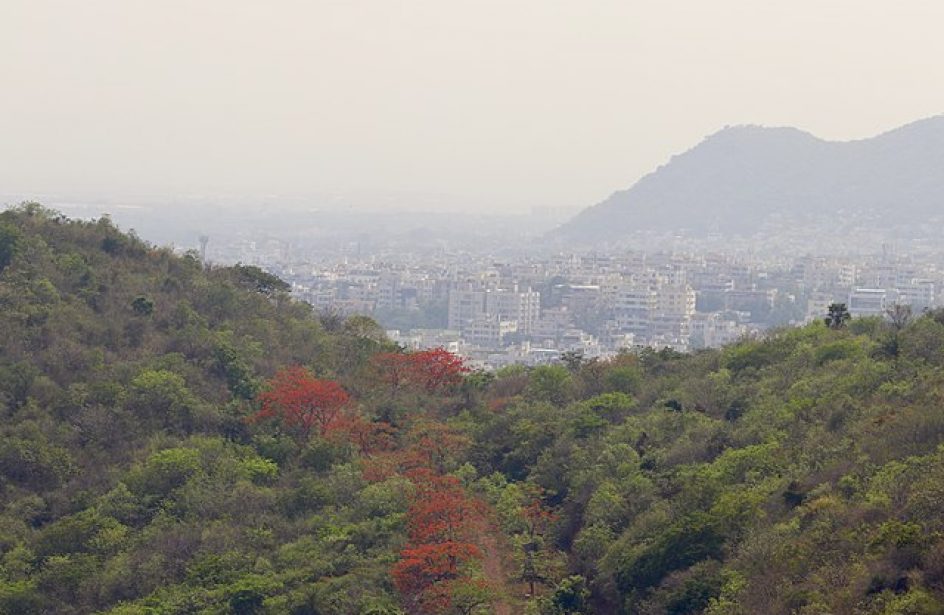 The incoming government for Andhra Pradesh announced earlier this week its decision to rescind the order promulgated by a previous government allowing for bauxite mining along the coast at Vishakhapatnam.

On Tuesday, the state’s new Chief minister YS Jagan Mohan Reddy requested the cancellation of the bauxite mining order by the state’s mining department largely due to objections raised by area tribes.

“The government is not going to lose much by giving up bauxite mining,” explained Reddy. “We do not want to take up mining that would create unrest among tribal communities. We want to restore peace in the area.”

Mining in the area was last authorized by the prior administration in 2015, which quickly became a contentious issue in the state. The incoming administration campaigned on revoking the order, and doing so was one of the government’s first actions upon taking power.

“There is no point in bauxite mining when the local tribals are opposing it,” Reddy elaborated. “The state government is not going to lose much by giving up on bauxite mining. Peace is more important and we should see that locals don’t turn Maoists.”

Along with rescinding the order, the government will send police and other armed agents of the state to proposed mining sites in order to ensure that no mining is taking place and to assuage the fears of left-leaning revolt groups. Officials say the mining issue has been a recruiting tool for such violent groups in the past, allowing them to shore up and build influence by using anger against mining in the area to their advantage.