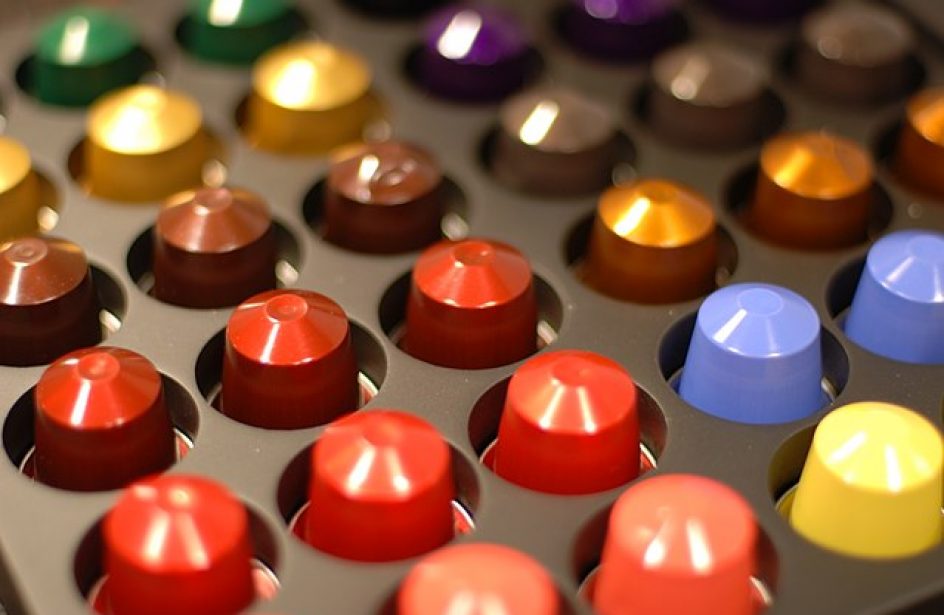 Swiss coffee company Nestlé Nespresso S.A., in conjunction with the New York City Department of Sanitation (DSNY), and Sims Municipal Recycling (SMR) said yesterday that the firm has pledged to contribute US$1.2 million to the city’s efforts at collecting, sorting, and recycling aluminium coffee capsules as well as general discarded aluminium.

Per the press release, Nespresso’s contribution will be used to enhance DSNY’s curbside recycling program in collecting aluminium of all sorts, including foil, packaging, and other mixed metals. Specifically, Nespresso’s funding will allow SMR to invest in additional technology needed to improve its non-magnetic household recycling process.

“Nespresso is deeply committed to the circular use of our products, choosing aluminum packaging because it both protects the quality of our exceptional coffees and can be recycled and reused again and again. This collaboration will provide New York City-based consumers with another convenient way to recycle used capsules and other aluminum products at home, allowing these items to be given many new lives.”

The partnership among Nespresso, DSNY, and SMR will support New York City’s Zero Waste initiative, which is a city-wide plan to reduce its contributions to landfills to zero by 2030. The technology funded by this initiative, which will be available late this year, will help the city eliminate 43 thousand short tons per year of aluminium foil and other mixed metals that is added to landfills every year.