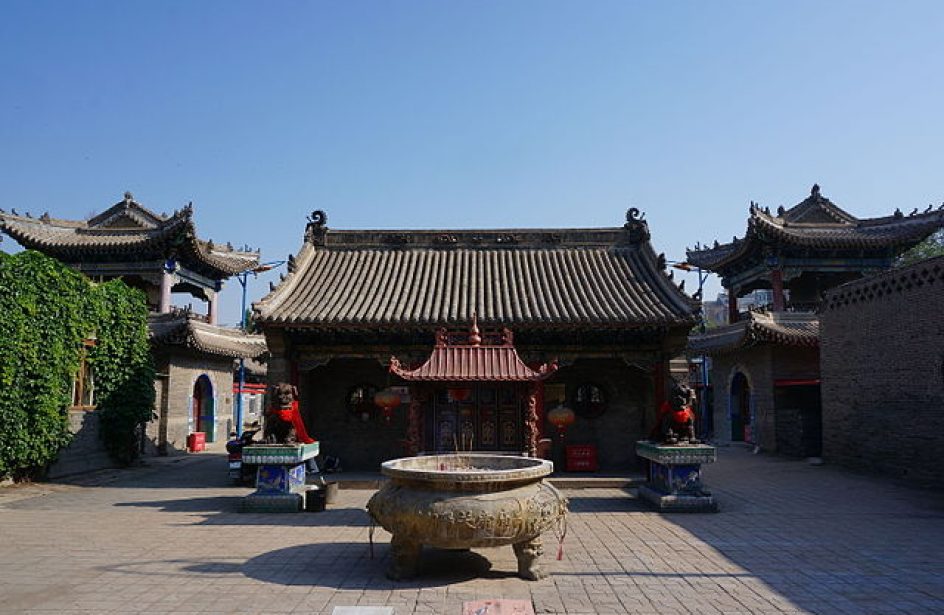 The Temple of Lord Guan in Chaoyang, China. Source: Wikimedia

A city in the People’s Republic of China’s northeastern industrial heartland has quashed plans for a new alumina-refining project due to negative feedback from the public.

Reporting from Reuters indicates that the $US3.4 billion project planned for Chaoyang in Liaoning province was axed after public consultation on the plan. Per the city’s website, “differing opinions” expressed by Chaoyang’s residents regarding environmental assessments of the project prompted the move.

The project was an ambitious one, to be sure. Plans for the alumina refinery specified a nameplate capacity of 10 million metric tons per annum, which would bump Norsk Hydro’s Alunorte alumina refinery to the second-biggest alumina smelter on Earth.

It was envisioned as a joint venture between State Power Investment Corp (SPIC) subsidiary Jinzhou Port Co and Jinguo Investment. The project was expected to be a boon for the area’s labor market, bringing with it 2,000 jobs within the factory itself.

Though the province is the home of China’s first aluminium smelter, government data indicates that neither it nor any neighboring province hosts alumina refining of any sort.

A campaign by China’s government to slash excess aluminium capacity has been fought in large part using environmental concerns as a cleaver. With longstanding, severe air quality issues in mind, Beijing has taken steps to limit coal use in industry, especially that of power generation. As aluminium smelting consumes significant quantities of electricity, the industry has been a target for temporary and permanent capacity shut-downs, including a sizable temporary curtailment during the winter months late last year and early this year.