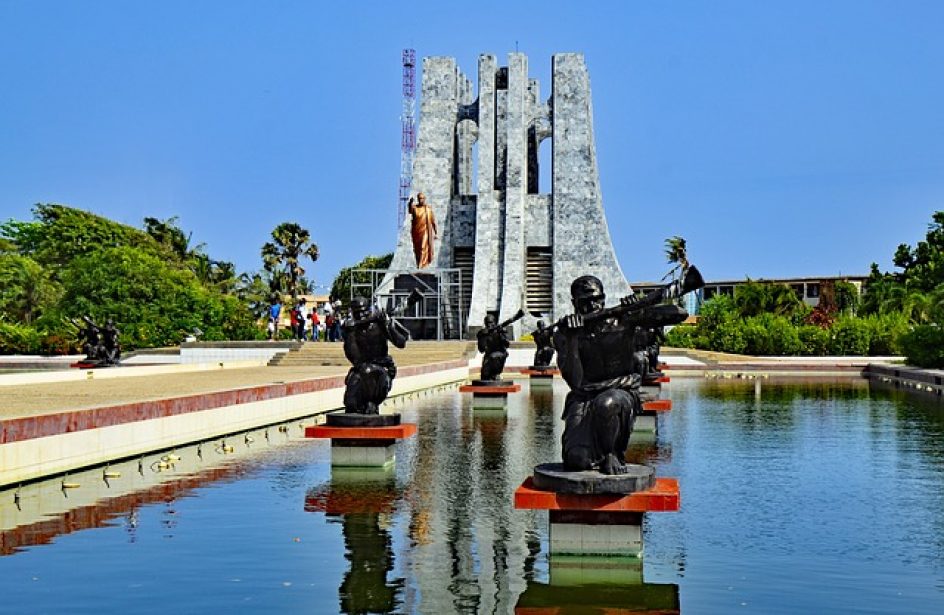 Ghana’s new president Nana Addo Dankwa Akufo-Addo revealed plans for his government to establish a bauxite and aluminium development authority within the next three months earlier this week.

In comments made at the 5th Africa CEO Forum held in Geneva, Switzerland, Akufo-Addo said such a move would help establish a strong aluminium industry in Ghana as well as ensuring against the abuse and misuse of that country’s natural resources.

“Our country has enormous natural resources; bauxite, iron ore,” Akufo-Addo said. “They remain untapped and underdeveloped. We’ve taken the decision that come what may, we are going to bring those resources to play. An integrated bauxite-aluminum development authority is going to be established in the next three months in Ghana which is going to have a task of mobilizing the relevant resources to be able now to have an integrated aluminum industry in Ghana right from the exploitation of the raw bauxite up to the production of the aluminum products.”

He went on to reaffirm his government’s commitment to self reliance as it works to build domestic bauxite-mining and aluminium-smelting capacity.

“We want to build economies that are self-reliant, have the capacity to compete and generate prosperity for our people…The attitude of the government is to begin to take Ghana beyond aid.”

“We are required to have our own programme, our own analysis of how we can get out from poverty to prosperity. I am exceptionally optimistic about the future of Ghana because the resources are there,” he concluded.

Developing Ghana’s substantial bauxite deposits and establishing a domestic bauxite industry was a cornerstone of Akufo-Addo’s presidential campaign last year. He was elected the fifth president of Ghana in December, defeating incumbent John Mahama. His campaign largely focused upon alleviating the country’s youth unemployment rate, which ranks among the highest in the world.