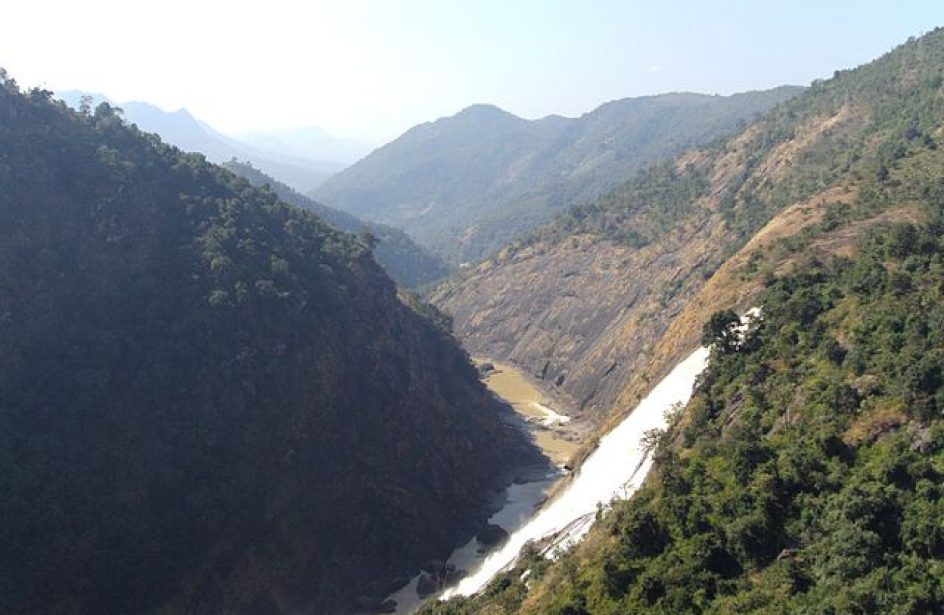 Duduma Waterfall. One of the many prominent falls in Odisha. This waterfall is formed by the Machkund river. The roar of the dashing water can be heard form more than a kilometer. Source: Wikimedia

India’s National Aluminium Company Limited (NALCO), announced today that it has been granted a mining lease for Odisha’s Pottangi Bauxite Mines, which is close in proximity to the firm’s 2.275 million metric ton alumina refinery. The lease, which is issued by Odisha’s Department of Steel & Mines, covers an area of about 4,295 acres for a period of 50 years.

Dr. Tapan Kumar Chand, Nalco’s chairman and director, commented on the news by saying that now is the firm’s turn to live up to the expectations of both Centre and State, as well as to the people of Odisha, by following through with expansion, investment and CSR (corporate social responsibility) initiatives.

The firm’s expansion plans, which include investing US$836 million on the addition of a fifth line to its Odisha alumina refinery, greatly depended on this new source of bauxite. Nalco has already obtained permission from Odisha’s High Level Clearance Authority (HLCA), the state’s highest body to approve investments.

According to industry reports, the Pottangi mines, with an estimated bauxite reserve of 75 million metric tons, will also fuel another refinery planned at Damanjodi. The refinery is expected to have a nameplate capacity of one million metric tons per annum.

In addition to refinery expansion, the new mines would help fund a US$44.8 million CSR initiative that was submitted to the Odisha government in relation to the Pottangi bauxite reserves. The initiative would be implemented at Damanjodi, Angul, and other areas around the state.