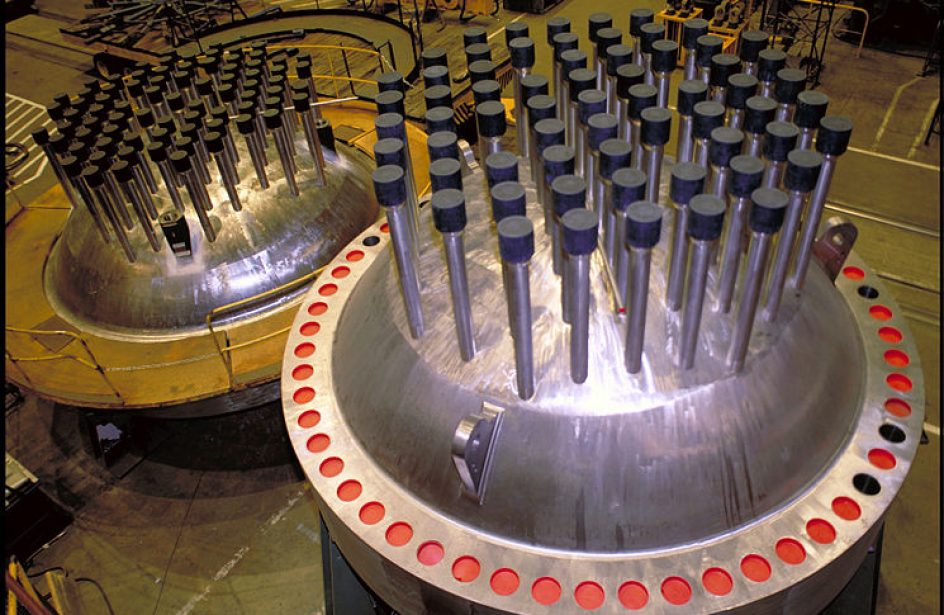 India’s National Aluminium Company Limited announced that it would invest US$134 million on the Kakrapar Atomic Power project, giving them a 26% stake in the power plant. The navratna (state-owned company) will purchase its share via its joint venture (JV) with Nuclear Power Corporation of India (NPCIL), the NPCIL-NALCO Power Company.

According to government spokesmen, the state-owned concern plans to increase its ownership in the project to 49% at a later date. Another official indicates that Nalco has been looking to secure an uninterrupted power supply for the company’s aluminium production facilities for quite some time. The cost to produce one metric ton of aluminium is typically between US$1,500 and US$1,700. Energy costs account for roughly forty percent of that cost.

Another government official elaborated on the future of the project by saying, “Kakrapar is the first project of the JV and the plans are to increase this stake to 49% for which approval of the ministries of Finance, Mines among others has been sought.”

He went on to explain that, as fossil fuels are depleting globally and environmental concerns are becoming more pronounced, nuclear power is expected to become a preferred source of energy for the production of aluminium in the years to come.

Officials indicate that the infusion of cash will take place after the project has been allotted to the joint-venture firm by the government. In addition to this project, the firm is searching for opportunities to build and operate a natural gas-based thermal power plant and an aluminium smelter in the Mideast, specifically the countries of Iran, Qatar and Oman.

Nalco is continuing to find ways to enhance the bottom line in light of the difficult aluminium market. The firm is positioning itself to take advantage of an anticipated boom in infrastructure construction, as well as an expected focus by the government on power transmission.