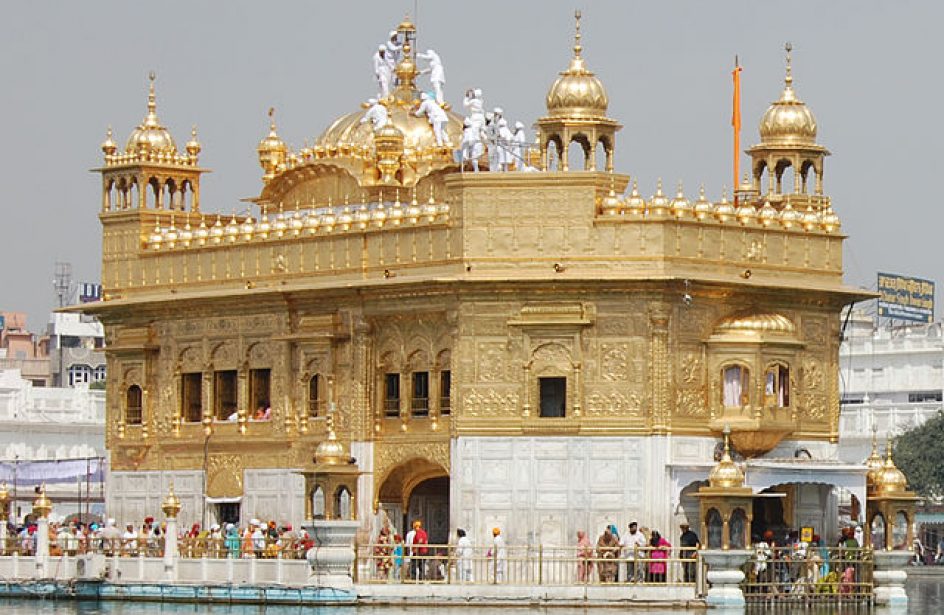 State-owned aluminium major National Aluminium Company Ltd (NALCO) has been asked by the Indian Ministry of Mines to substantially increase smelter capacity in order to insure that the metal is used domestically instead of being exported.

“I have asked NALCO to prepare a prospective future plan raise capacity to 20 lakh (2,000,000) tonne from the present 4.6 lakh tonne…NALCO has been exporting alumina for several years while the country keeps importing the mineral. We must utilise the mineral within the country to overcome such a scenario,” said Minister of State (Independent Charge) for Mines, Coal, Power and New & Renewable Energy Piyush Goyal at a sustainability summit this week.

“They had a full fledged expansion plan which was formed some years ago but it never took off and the reason they gave was electricity is too costly in the country. Instead, they went for a tie-up with Iran to export alumina there and produce aluminium in Iran as power is cheaper there,” he added.

He went on to say that he would presently begin a public discussion about ceasing alumina exports. Although Nalco’s current capacity is 4.6 million metric tons, it produces 20 million metric tons of alumina, over half again more than its smelters can use.

Nalco was established in 1981 as a public sector company administered by the Ministry of Mines. It is the largest integrated aluminium complex in Asia, and the sixth largest in the world. The complex conducts bauxite mining, alumina refining, aluminium smelting and casting, power generation, rail and port operations. The main units of Nalco are at Damanjodi (Mines & Refinery complex) and Nalconagar, Angul (Smelter & Power Plant Complex).