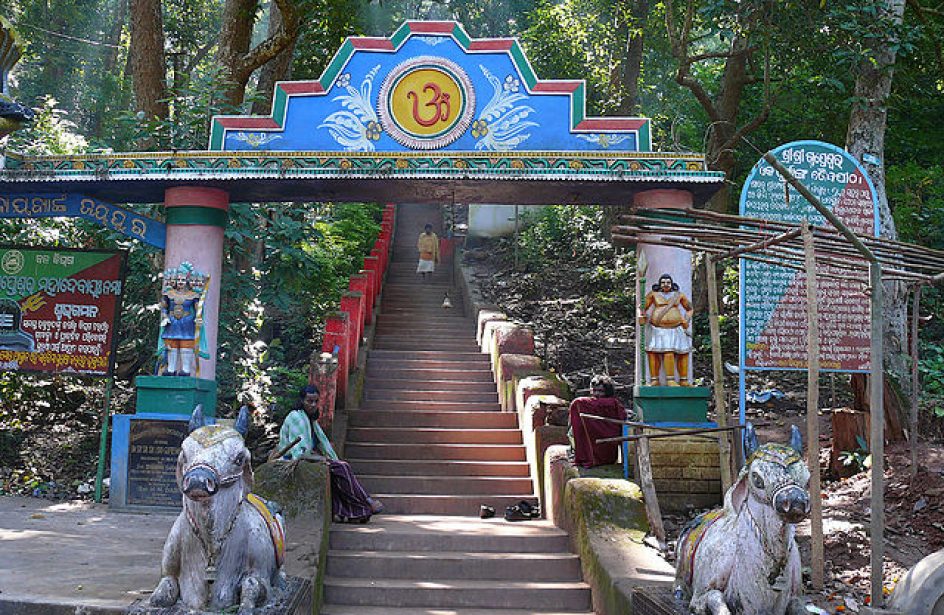 India’s National Aluminium Company (Nalco) expects to begin construction to expand its alumina refinery in Damanjodi next February, according to reports. The expansion will boost the plant’s output by one million tons per annum.

The firm’s expansion would see a fifth stream added to the plant, which would raise its total output to 2.275 million metric tons per annum.

“We expect to get environment clearance for the refinery expansion by December this year. Hopefully, by February next year, we would be able to start work on the planned expansion,” explained Nalco’s chairman and managing director (CMD) Tapan Kumar Chand.

The new capacity will be fed by the firm’s mines at Panchpatmalli in Koraput district. Nalco’s rights to the site were recently extended by the government through 2020 under the amended Mines and Minerals- Development & Regulation (MMDR) Act. The mines in question have a capacity of 6.8 million metric tons of bauxite per annum, and are estimated to have 300 million metric tons of bauxite ore awaiting extraction.

Nalco will also source bauxite for the expansion from the firm’s mines at Pottangi. The firm secured mining rights there over an area of about 4,295 acres for a period of 50 years.

The firm submitted a US$44.8 million CSR initiative to the Odisha government in relation to the Pottangi bauxite reserves last year. The initiative would be implemented at Damanjodi, Angul, and other areas around the state.

Nalco was established in 1981 as a public sector company administered by the Ministry of Mines. It is the largest integrated aluminium complex in Asia, and the sixth largest in the world. The complex conducts bauxite mining, alumina refining, aluminium smelting and casting, power generation, rail and port operations. Nalco received ISO 9001:2000 for excellence in production technology and OHSAS 140001 for its occupational health and safety systems.