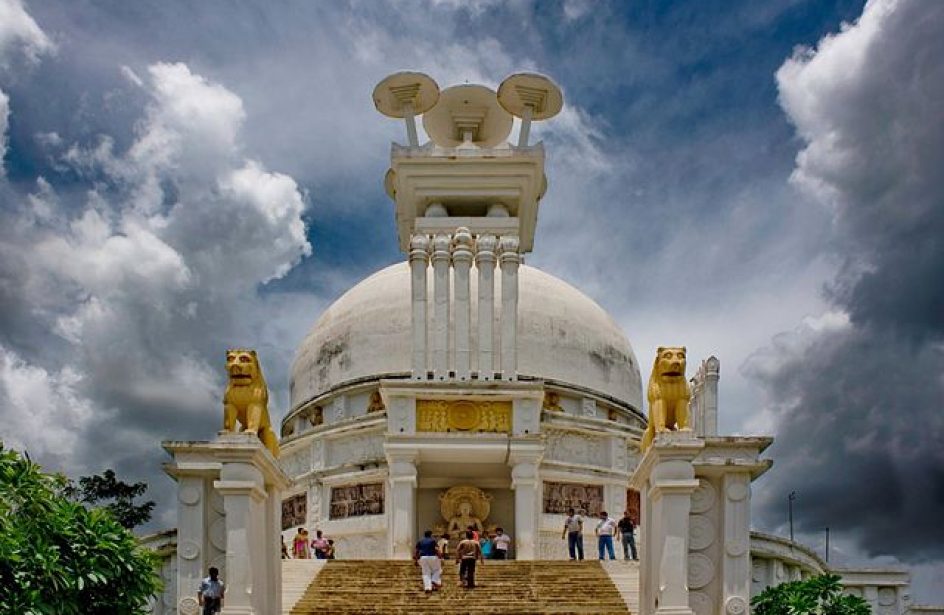 The Shanti Stupa or the peace pagoda on the Dhauli Giri hills, Bhubaneswar. Source: Wikimedia

India’s National Aluminium Company Ltd (Nalco) announced on Monday that it will be buying back 25% of its outstanding shares from the Indian government. The country’s Mines Secretary Balvinder Kumar made the announcement after meeting with the company to determine pricing.

Begun by the finance ministry earlier this year, the buyback is part of an effort by the government to raise money. The state has already sold US$8.5 billion to make up the government’s massive budget shortfall.

After the meeting among government officials, Nalco representatives, and bankers from the State Bank of India, Secretary Kumar informed the media that Nalco’s board would meet later this month to settle on a price for the buyback.

If valued at Monday’s closing stock price, Nalco is worth US$1.8 billion. Therefore, a buyback at market price would cost US$450 million. According to data from Thomson Reuters, the Indian government owns 80.93% of Nalco’s outstanding shares.

Prior to today’s announcement, Nalco did not respond favorably to the government’s overtures regarding the buyback of ten percent of the government’s shares in a follow-up share sale offer, as the firm needed funds for capex, including a proposed US$2 billion smelter complex in Iran. The move met opposition from the relevant labor unions and Odisha chief minister Biju Patnaik, who saw it as the first step in privatization of the Nalco, much like the sale of Bharat Aluminium to Vedanta. However, Nalco’s chairman Tapan Kumar Chand told Reuters that the buyback would have no effect upon the firm’s expansion plans.

Nalco was established in 1981 as a public sector company administered by the Ministry of Mines. It is the largest integrated aluminium complex in Asia, and the sixth largest in the world. The complex conducts bauxite mining, alumina refining, aluminium smelting and casting, power generation, rail and port operations.