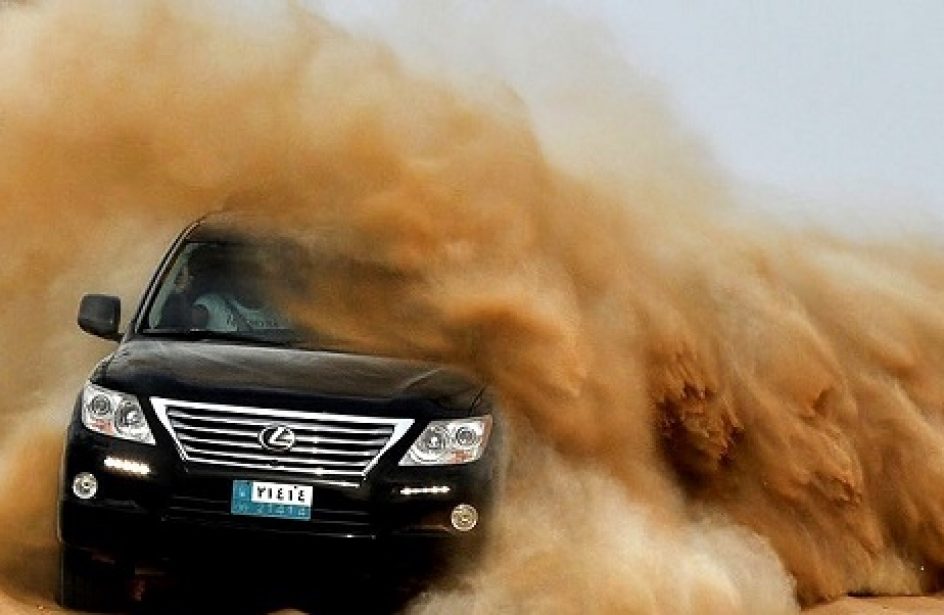 The National Aluminium Company Limited (Nalco) announced yesterday that it signed a Memorandum of Understanding with Iranian Mines & Mining Industries Development & Renovation Organization (IMIDRO) to investigate the feasibility of establishing a joint venture to build and operate an aluminium smelter in Iran. Under the agreement, Nalco is expected to supply alumina to the proposed smelter plant in Chabahar Free Trade–Industrial Zone (CFZ) from its refinery in India according to an official release on the subject.

Monday’s MoU was signed in Tehran by chairman and managing director of Nalco Tapan Kumar Chand, and the vice-chairman of Iran’s planning board as Prime Minister Narendra Modi and President of Iran Hassan Rouhani looked on.

“Nalco looks forward to using the low-cost gas-based energy available in Iran for conversion of its surplus alumina, currently, exported to international markets, to bring in value addition and scale up the value chain,” said Chand.

The agreement also involved arranging with existing smelters in Iran to produce aluminium from alumina imported from Nalco in India. Other unspecified business arrangements along these lines are reportedly contemplated as well.

According to official sources, a joint task force made up of senior executives in projects, operations and marketing from both Nalco and IMIDRO will iron out the details and submit a report on the subject within the next three months. Ownership, project financing, long-term supplies of gas, and other details of the project would be decided.

Nalco was established in 1981 as a public sector company administered by the Ministry of Mines. It is the largest integrated aluminium complex in Asia, and the sixth largest in the world. The complex conducts bauxite mining, alumina refining, aluminium smelting and casting, power generation, rail and port operations. Nalco received ISO 9001:2000 awards and OHSAS 140001 for its excellence in production technology, and occupational health and safety systems, respectively.