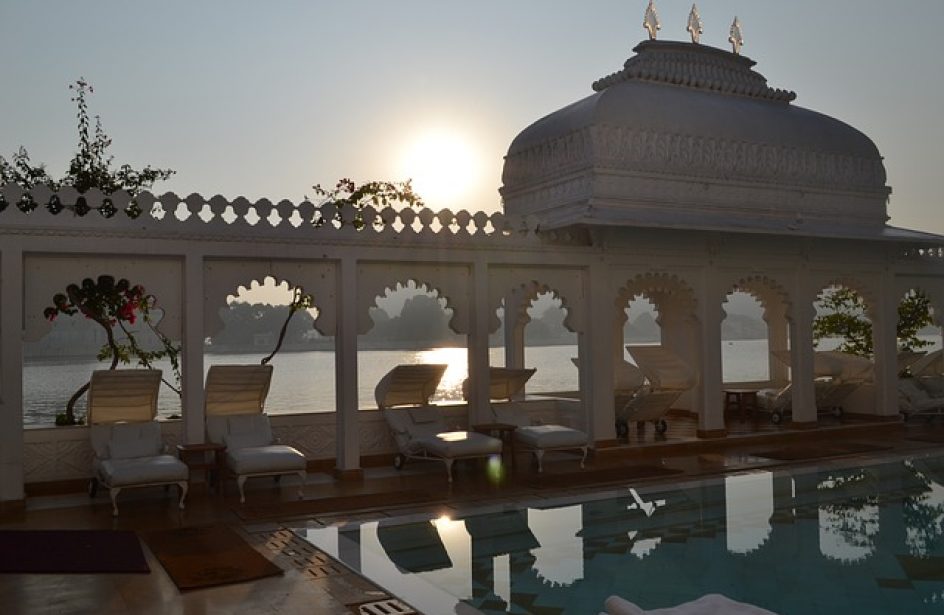 In a bid to secure another stable stream of bauxite ore to feed its slate of new projects, India’s state-run smelter National Aluminium Company (Nalco) has appealed to the national government to allow it to open a mine at the Pottangi bauxite mining lease in Odisha.

Domestic media reports that the application to allow the commencement of bauxite mining on the 1,722-acre lease will be reviewed by the expert appraisal committee of the Ministry of Environment, Forest & Climate Change (MoEFCC) on Friday.

In addition to fueling Damanjodi’s new refinery, Nalco is likely to use bauxite ore harvested at Pottangi to run a fifth stream to soon be added at the existing refinery in Damanjodi. The ₹56-billion plan to add on to the plant’s existing nameplate capacity of 2.275 million metric tons per annum already has approval from the Odisha government in hand.

At present, and until the mines at Pottangi are opened, Nalco indicates that bauxite will be sourced from the Panchpatmalli South bauxite mine. This mine, with an estimated annual capacity of 3.1 million metric tons per annum and bauxite reserves of 75 million metric tons, represents an investment of ₹6 billion by Nalco. The mines at Panchpatmalli South were originally tendered to Nalco to fuel expansions at alumina refineries at Damanjodi and Koraput.

According to Nalco’s chairman and managing director Dr. Tapan Kumar Chand, the mines at Panchpatmalli South will meet the firm’s needs until operations at Pottangi come online.