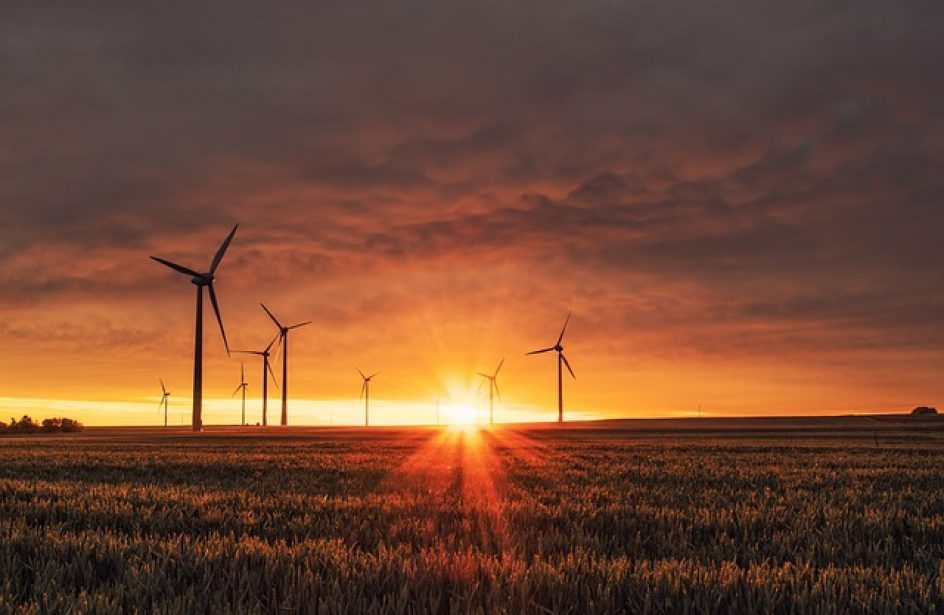 The plant, which could cost in the neighborhood of US$140 million, is intended to support Nalco’s one-million-metric-ton capacity expansion at facilities in the eastern state.

“While the Nation is transforming into a global leader, under Prime Minister’s Swadeshi Movement, it is heartening that Navratna PSU Nalco is taking an active part in this endeavour. Nalco’s plans for expansion in Odisha, shall not only boost the development of the State but also help the country achieve new milestones in the field of aluminium industry across the globe,” said India’s Minister of State (IC) for Power, Coal, New and Renewable Energy and Mines Piyush Goyal.

The firms expansion plans include an increase of 600 thousand metric tons at its smelter in Angul. The firm is separately adding 1 million metric tons to the 2.275-million-metric-ton refinery at Damanjodi.

“We are interested in both wind energy and solar power plants in the state. Given the necessary incentives and facilities, Nalco would proceed on these plans. We have requested the Odisha government to provide land and other clearances for the green power projects,” said Tapan Kumar Chand, Nalco’s chairman and managing director.

In order to continue steady power supplies in the interim, Nalco secured new coal reserves for fueling its existing coal-fired power plants. “I am thankful to the Centre for allocating two coal blocks and bridge linkage coal to Nalco,” said Chand. “With these, the problems of raw material securitization and availability of power for expanding capacities have been solved.”

Finally, Nalco announced the execution of a memorandum of understanding between itself and the Indian Institute of Technology, Bhubaneswar (IITBS) for cooperation in research and development under the rubric of Nalco’s Industry-Institution Interaction program, and another memorandum of understanding between itself and Mishra Dhatu Nigam Limited (MIDHANI), a state-owned specialized metals and metal alloy manufacturer, to supply the latter with high-end aluminium products.