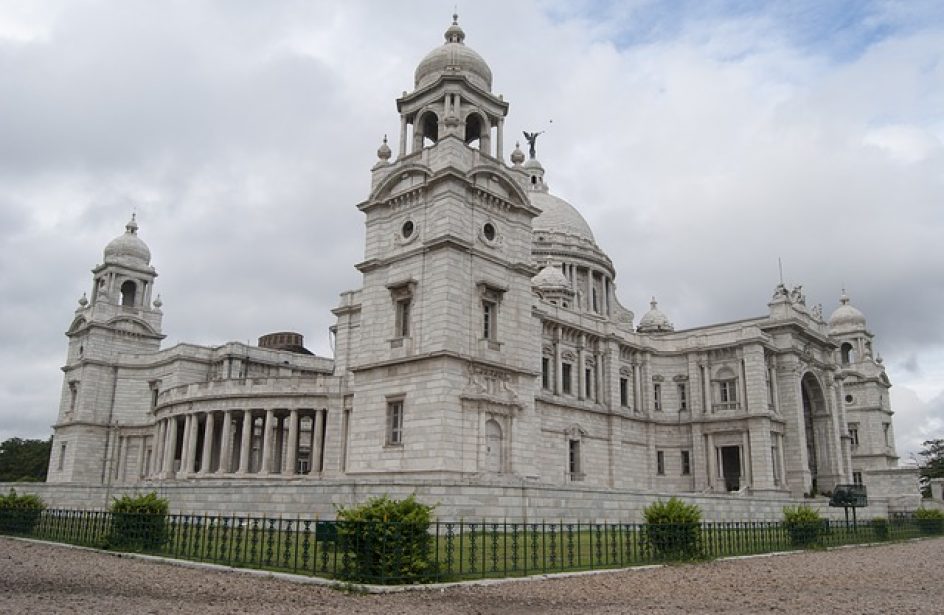 A senior official in India’s government told domestic media this week that state-owned National Aluminium Company Limited (Nalco) recently begun the process of opening a new mine at its operations in Panchpatmali.

Citing the delays encountered by the firm in obtaining a new mining area, the unnamed official said such a move would help Nalco maintain its current bauxite production of 6.8 million tons per annum, which is the company’s total in the previous fiscal year.

Though Nalco has certain mining rights at other locations, bureaucratic obstacles have kept the firm from finally exploiting those resources. Nalco obtained a reservation in the neighboring Pottangi bauxite reserves in 2015, but not a single shovel has pierced the ground to unearth the estimated 70 million tons lying beneath it because the firm has yet to navigate the bureaucratic maze to its end.

This fact makes opening a new mine at Panchpatmali a requirement, opined the unnamed government official, as the firm’s aluminium and alumina production will all but founder without it. Nalco has already announced plans to spend US$1.87 billion on a three-year project to install a fifth potline at its smelter in Angul, boosting production by an estimated 600 thousand tons per annum, pushing the company’s overall capacity to one million metric tons.

In order to meet the dramatic ramp-up in production, Nalco will add to refinery capacity by one million tons per annum, boosting its company-wide output capacity to 3.275 million tons per annum. Such an increase would provide Nalco with sufficient alumina to power its own smelters with enough left over to sell on the international alumina market, the official explained.

The official went on to say that the mines to be opened at Panchpatmali would only provide a short-term solution, as Nalco still intends to tap into Pottangi’s reserves at some point in the near future. He closed by saying that bauxite sources for the long term must be a priority for India’s government if Nalco is to achieve the stated goal of an annual production total of one million tons per annum by the end of the decade.