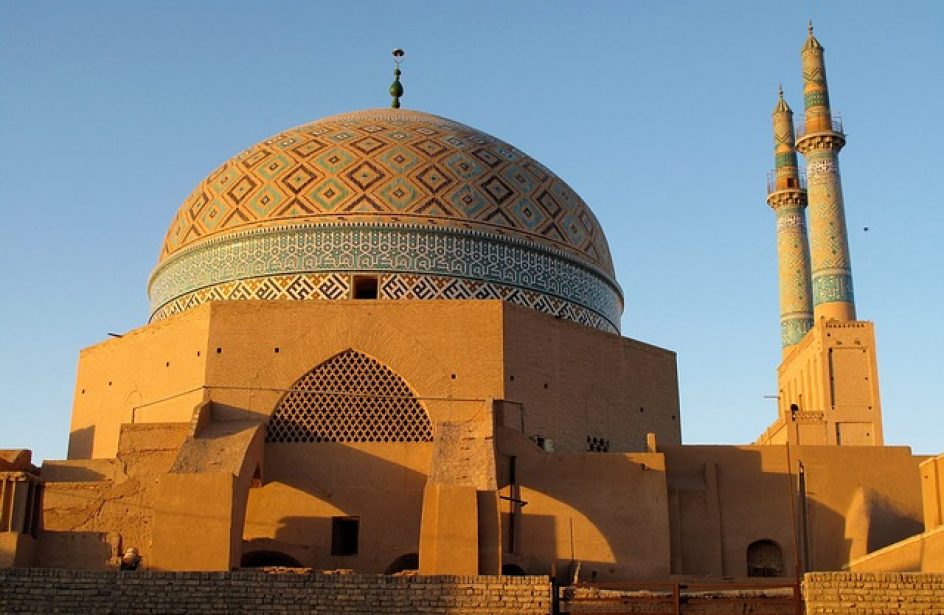 India’s state-owned smelter National Aluminium Company Ltd (Nalco) announced yesterday that all overseas projects have been put on hold so that the company could concentrate upon increasing its domestic capacity. Among the projects put on hiatus is Nalco’s investigation of building a smelting operation in Iran.

“Iran’s proposal is attractive as long as gas prices are attractive, but not much of an indication in that area has come,” explained Nalco’s chairman and managing director Tapan Kumar Chand.

An ease in sanctions on Iran and an increased emphasis on building strategic ties with the Persian nation prompted India to explore further economic opportunities in the country. In November, Nalco signed a Memorandum of Understanding with the Iranian government over plans for the firm to build a 500 thousand metric ton per annum aluminium smelter in country, requiring an investment by Nalco of US$2 billion.

However, it now appears that Nalco’s push to increase production by fourteen percent will be accomplished by means of expanding domestic capacity. The firm is eyeing a total output of 440 thousand metric tons this year, as well as an increase in exports by twenty percent year-on-year to 120 thousand metric tons.

Chand explained to media representatives that the refinery under construction in Damanjodi will help boost alumina output when it is commissioned in 2021. The US$849 million refinery will raise Nalco’s alumina capacity almost half again to 3.1 million metric tons when it comes online.

“NALCO is now strengthening its alumina arm by putting up a 1-million-tonne refinery. We have got environment clearances and technology selection is over,” Chand explained.