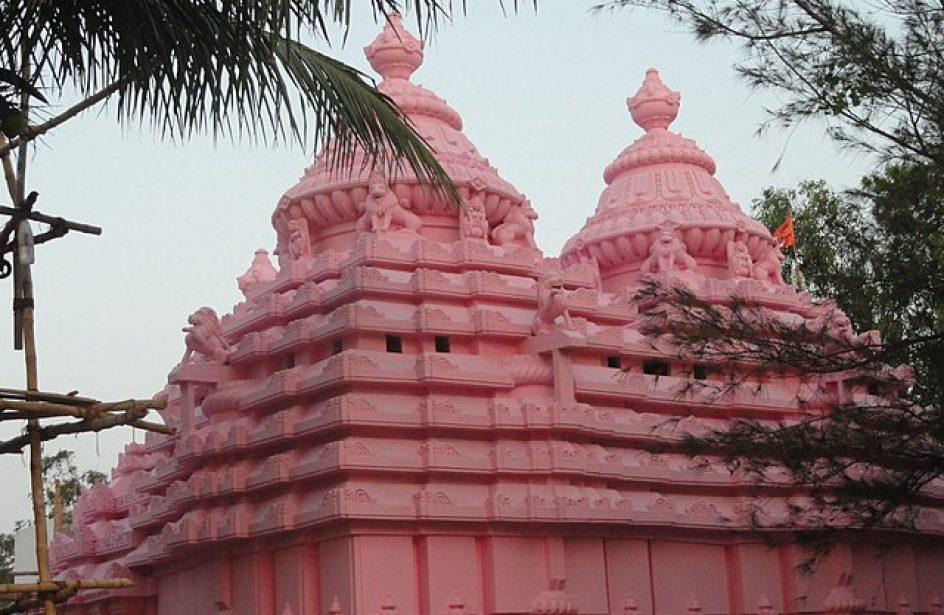 Nalco’s Chairman and Managing Director Dr. Tapan Kumar Chand revealed the same to domestic media, saying the second plant will likely be constructed in the coastal town of Paradip. The plant would supplement Nalco’s currently-planned facility, a joint venture with Gujarat Alkalies & Chemicals Ltd on the opposite side of the subcontinent in Dahej.

“At Nalco, we felt we should have our captive caustic soda production. Our caustic soda plant in Gujarat is in the advanced stage of construction. We are also planning one more caustic soda plant at Paradip PCPIR [petroleum, chemicals & petrochemicals investment region] and if IOC (Indian Oil Corporation) gives ethylene, we will set up the plant. Discussions are on for this project and some decisions might be taken on January 5 when Union petroleum minister visits Odisha.”

Chand went on to elaborate, noting the origin of the problem lies with India’s neighbor to the north. In its battle against smog, the People’s Republic of China has shuttered production capacity of many of the raw materials necessary for aluminium production, he said.

Chand continued by pointing out the discrepancy in overhead costs between Indian producers and other Asian aluminium smelters, noting such items as the fact that Chinese producers often receive coal at sharply-discounted prices as compared to their Indian counterparts.

He continued by saying that bringing such costs under control is his company’s primary focus at present.

“We want to increase the volume of production. Nalco is going for brownfield expansion of its Angul smelter by adding 0.6 million tonne capacity at a cost of Rs 12,000 crore.”

Nalco plans to tap into new coal blocks in the current calendar year, which it anticipates will help trim power costs. Such a move is expected by the firm to shave almost US$8 per metric ton on overhead.