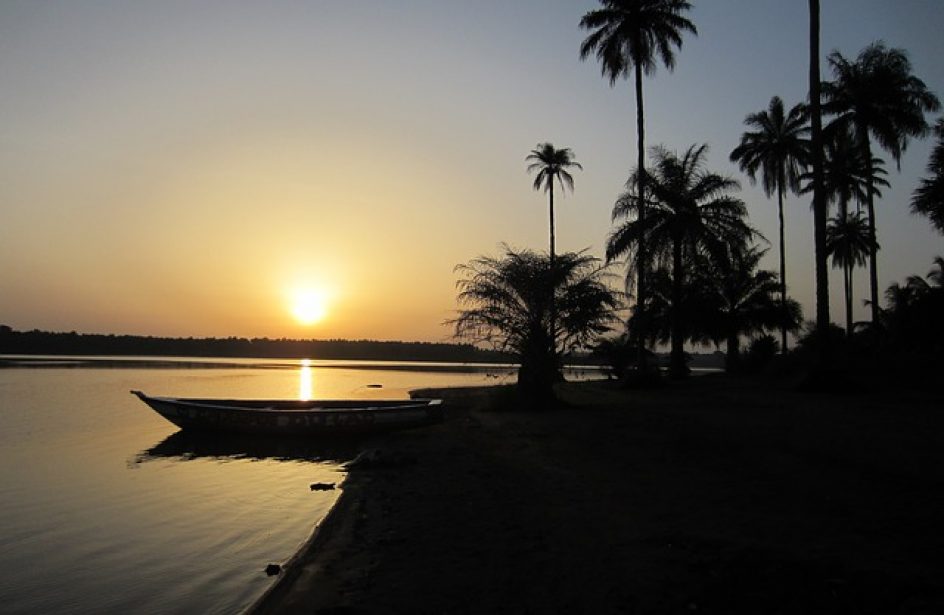 Reporting from domestic media indicates that India’s National Aluminium Company Limited (Nalco) is investigating the possibility of gaining a foothold in the significant bauxite ore assets in the West African country of Guinea.

Chairman and managing director Tapan Kumar Chand told an Indian newspaper earlier this week that bauxite mining may not be the only activity his firm is considering in the country.

“If we get mining rights, we can think of setting up an alumina-refining facility there. Nalco will shortly send a team to Guinea to evaluate the possibilities.”

Although heavy hitters Alcoa and Rio Tinto have operations in the country, no Indian firm has yet positioned itself to harvest a portion of the country’s estimated 40 billion metric tons of high-grade bauxite ore. The only Indian country that is involved in the Guinean bauxite trade at present is Vedanta, which imports bauxite from the country to fuel its refinery at Lanjigarh.

According to experts, should Nalco tap into the country’s bauxite trade, the firm could experience a significant upside from access to the high-quality ore. Nalco has enjoyed a great deal of success from its alumina refining business, which has become a mainstay of the firm’s profitability for some time. The firm has exported an average of 1 million metric tons per year for the last several years.

In addition, as a low-cost alumina producer, the company has enhanced its bottom line with ever-widening margins in the past few years thanks to rising alumina prices. Nalco’s alumina business turns the widest margins of all the company’s verticals.

Nalco’s alumina exports are expected to drop by half over the next several years due to a bump in internal consumption. The company is also in the midst of transitioning to a paradigm intended to insulate it from volatility in the global metals market, including entering the sustainable power market and establishing a soda plant, neither of which is affected by global metals markets.