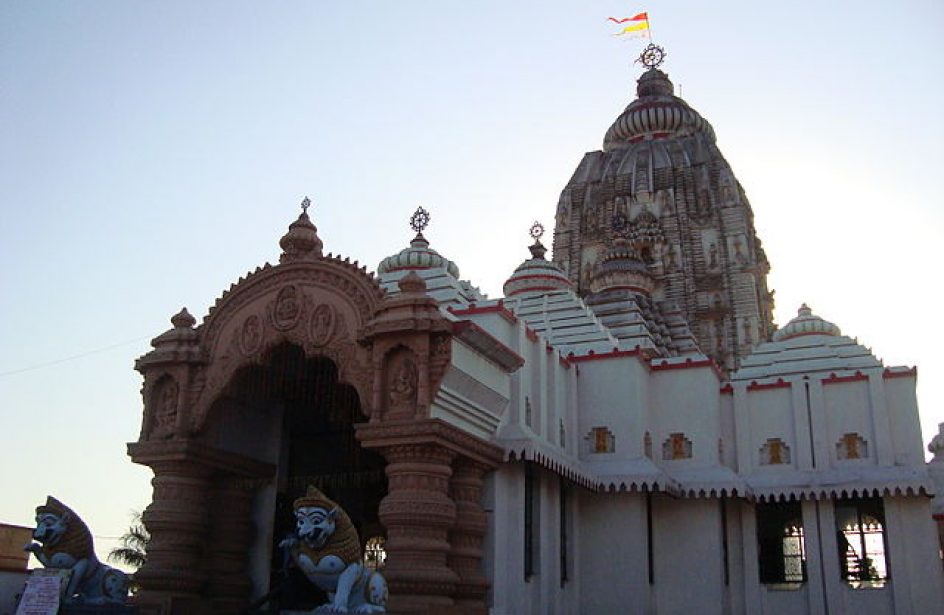 India’s National Aluminium Company (Nalco) intends to construct its second aluminium smelter and power station within the confines of its existing plant at Angul and not at Sundergarh as originally planned. The firm says building the plant at the new location will cost US$2.1 billion.

Nalco says that of the total cost, the 400 thousand metric ton per annum smelter will cost US$1.5 billion, while the associated 500 mW power plant will cost an additional US$600 million.

The firm initially targeted Sundergarh as the new plant’s location, going so far as to obtain the necessary permits for building. However, the site lacked critical infrastructure, including (and most importantly) a consistent source of water. This led Nalco to reassess its commitment to the location, ultimately opting to return to Angul. The firm has operated a 460 thousand metric ton per annum smelter and a 1,200 mW power station at the site for over thirty years.

Nalco’s Chairman and Managing Director T. K. Chand indicated that manpower and infrastructure is more than sufficient to take on another smelter. He explained further that the new smelter would be built with the latest and most efficient technology, using 600-amp average energy efficient smelting pots. This, he said, will help make Nalco’s production costs competitive with the rest of the world.

The impetus for Nalco’s new build activity (which is part of a US$4.5 billion investment plan being undertaken by the firm) is the mining leases the firm obtained over 4,300 acres of the Pottangi bauxite deposit. This new supply will fuel Nalco’s Damanjodi alumina refinery, boosting its production by one million metric tons per annum to a total of three million metric tons per annum.

This expanded capacity will feed the new plant now to be constructed at Angul, explained Chand. He went on to explain that this increased capacity, coupled with efficient production practices, will boost both gross sales and net earnings.