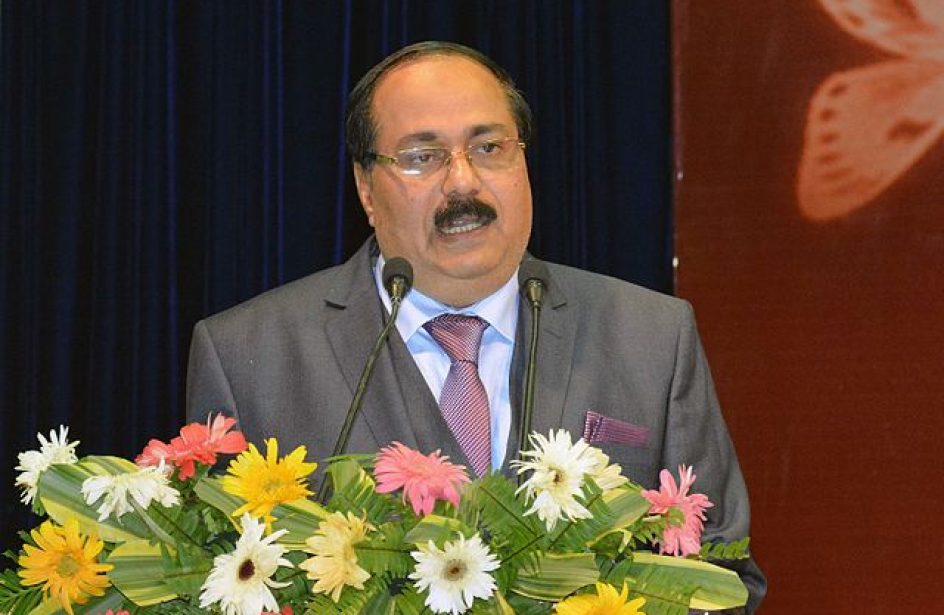 “Nalco is ramping up this production […] to take advantage of growing consumption in the domestic market, and […] to take volume variance,” Chand told Reuters on Friday. He said that narrower margins hav prompted the firm to boost capacity in order to increase the company’s bottom line.

Chand went on to tell interviewers that his company is planning to use ₹35 billion of internal cash reserves to fund a domestic expansion plan estimated to take up to seven years to complete and requiring ₹370 billion to fund. The plan includes establishing greenfield units overseas, building a new unit at Angul, and setting up a one million metric ton per annum alumina refinery in Damanjodi.

In order to acquire the necessary raw materials, Nalco plans to ramp up operations at Utkal coal blocks D and E and the Pottangi coal mines. In addition, the firm intends to build a caustic soda plant at Gujarat and install wind energy capacity. Chand indicated that at the present time the firm was obtaining coal via Coal India.

“Business is expected to improve in the second half of current fiscal in comparison to the first half,” said Chand of the current business environment. He went on to say that Nalco’s capacity utilization was at proper levels at the current time.

Production levels have remained low due to the cost of coal required to power the firm’s captive energy plants having risen, Chand indicated. However, “right now coal is available. You can say sunny days are ahead,” he explained.