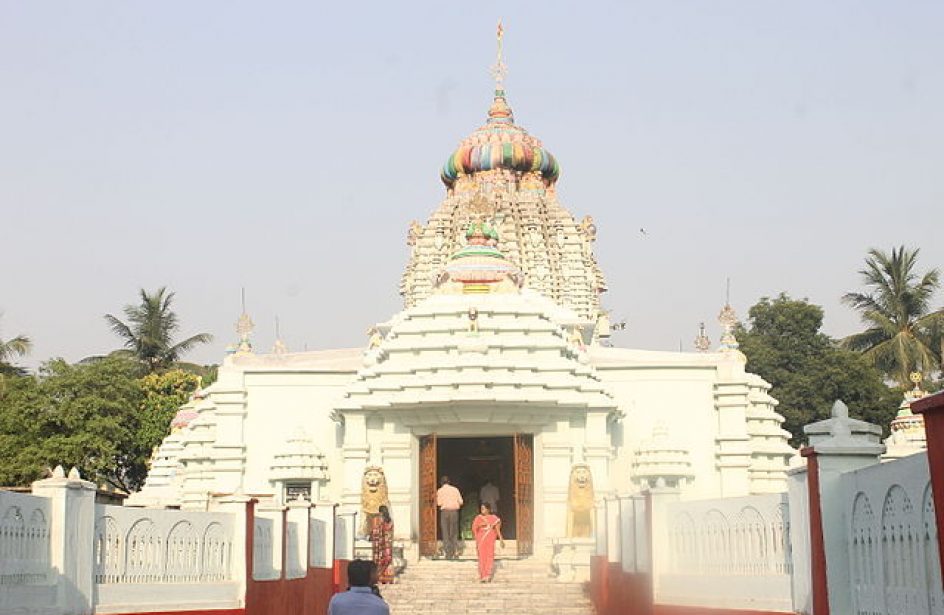 Negotiations for a Nalco bauxite mining project in Pottangi took an unexpected turn last week, as villagers attending a meeting on the subject lent it their conditional support.

The Koraput Integrated Tribal Development Agency (ITDA) invited villagers from the nearby settlements of Malkarabanda, Sipaiput, Erasantagurda, Katraguda, Pottangi, Sisaguda, Madamgandhi, Thuria, and Karnajaguda to the meeting, which was intended to resolve a dispute over the use of nearby forest lands for bauxite mining by Nalco pursuant to the Forest Rights Act (FRA) 2006.

At the meeting, villagers set forth several demands of Nalco that were conditional for their approval for mining at Pottangi. Among the conditions were education and skills development at the villages, permanent job offerings, and basic amenities for those impacted by Nalco’s bauxite mining activities.

Villagers also sought a promise that streams adjacent to the mining areas be preserved, and for an irrigation pipeline to be routed to arable lands in the vicinity.

“We have received a positive response from the villagers and their demands will be taken into consideration,” Nalco’s manager PK Dwivedi told domestic media. “Apprehending law and order situation, security arrangement was also put in place.”

In addition to the villagers and Nalco representatives, Koraput ADMs Rameswar Pradhan and Rajendra Majhi were present at the meeting as well.

The Indian government approved of bauxite mining in the Pottangi area five years ago. Nalco has since identified almost three dozen development projects for the area, which cover an estimated 2.27 million metric tons of bauxite ore.