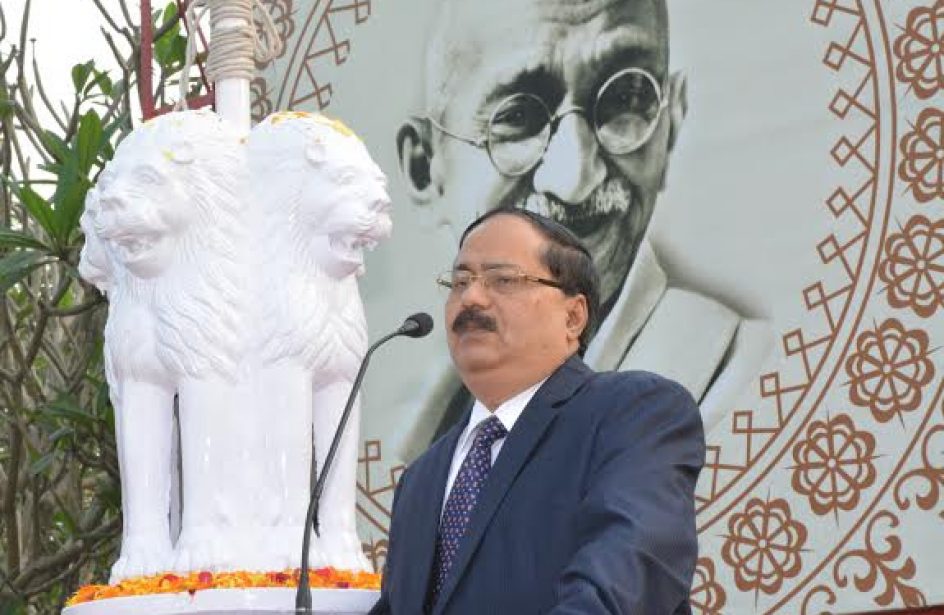 In a wide-ranging interview with India’s ET Now, National Aluminium Company’s (Nalco) Chairman and Managing Director Tapan Kumar Chand predicted stronger performances this fiscal year by both his firm and the global aluminium market at large.

Chand said that, despite continuing overproduction by smelters in the People’s Republic of China, aluminium prices are well on their way to recovery.

The second thing is, in China, some of the low-cost smelters have started commissioning and producing, so probably that will also have a dampening effect. Another thing which will have a dampening effect is wait and watch by the Chinese buyers. All these things will moderate aluminium prices, and we expect that during 2017 it may not be a very steep increase as it has happened in the last two years. So aluminium prices by and large will hover around somewhere around $1,890 to $1,930 or $1,940. […] But the prices will remain moderately far because of the cost push factor.”

Chand went on to say that aluminium’s recovery portended good things for Nalco, citing the metal’s precursor as being the firm’s area of real strength.

“Nalco has a strong aluminium arm and our cost of production in alumna is also one of the lowest in the world,” he explained. “Our strength therefore is alumina and we are augmenting that particular arm by putting up a new refinery for which we have already got environment clearance. Our contracts are in position and we are will be starting work within a month or two.”

As a result, Nalco is planning to capitalize on the improving market, according to Chand.

“This year we will be producing 100%. Our normative capacity is 2.1 million tonne and we will be achieving or may be even surpassing it. The new capacity in any case will come up three year or three and a half years hence and then it will increase by one million tonnes.”