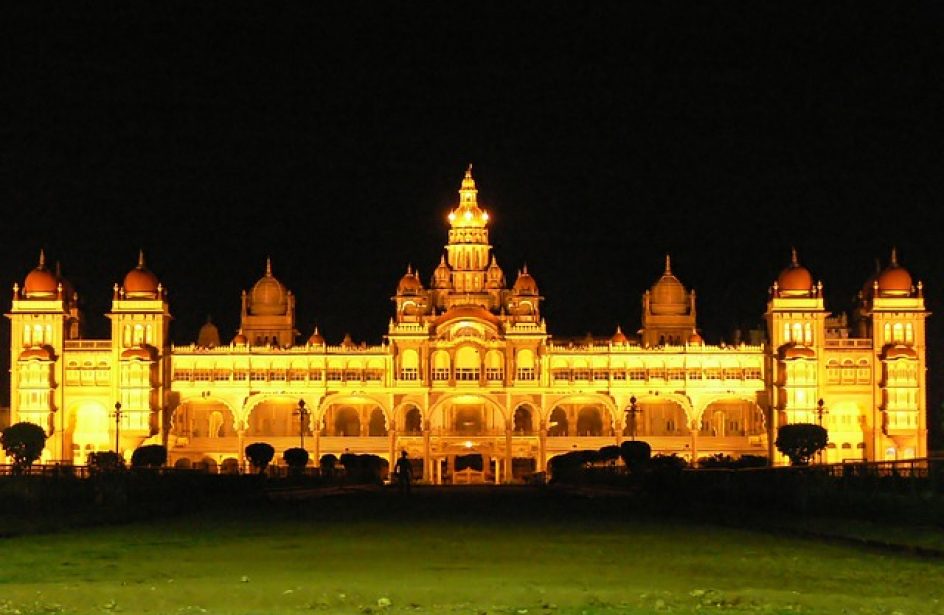 The call for protection against a flood of low-cost aluminium imports has again been raised to the Indian government, this time from the country’s top producer of the metal.

Hindalco’s managing director Satish Pai told domestic media that the rising tide of wire rod, semis, and scrap from the People’s Republic of China and Southeast Asia, coupled with aluminium turned back from the United States due to the Trump administrations blanket 10-percent tariffs, threatens to overwhelm domestic producers.

“We have asked the government to impose quantitative restrictions on imports in the near term,” said Pai.

He continued by opining that the government ought to adopt duty safeguards in the near future, but quantitative restrictions should be implemented first, as duty safeguards may take up to six months to clear the World Trade Organization.

India’s aluminium production sector is in a precarious position, as it fights against having the highest production costs among top-producing countries. Largely driven by electricity prices, overhead rose by 73 percent over the last fifteen years, while aluminium prices only rose 64 percent over that time.

In addition, imports typically capture over half the domestic demand, which became an even bigger concern due to the cheap availability of aluminium once destined for the United States but now in search of a buyer.

Though imports have risen, a rise in demand has taken up some of the slack. Pai told investors on a recent conference call that demand grew by 10 percent over the course of the last quarter, up from 9 percent in the corresponding quarter last year.

“It has been more than our expectations,” opined Pai.

He revealed that the rise is largely attributable to construction, power, and railways.

“If it continues to be this robust at the end of the second quarter, we may upgrade our demand forecast,” Pai said, noting that the current expectation is for a 10-percent rise over the course of the full fiscal year.

“The government should ensure this growth benefits the domestic industry and is not consumed by imports.”