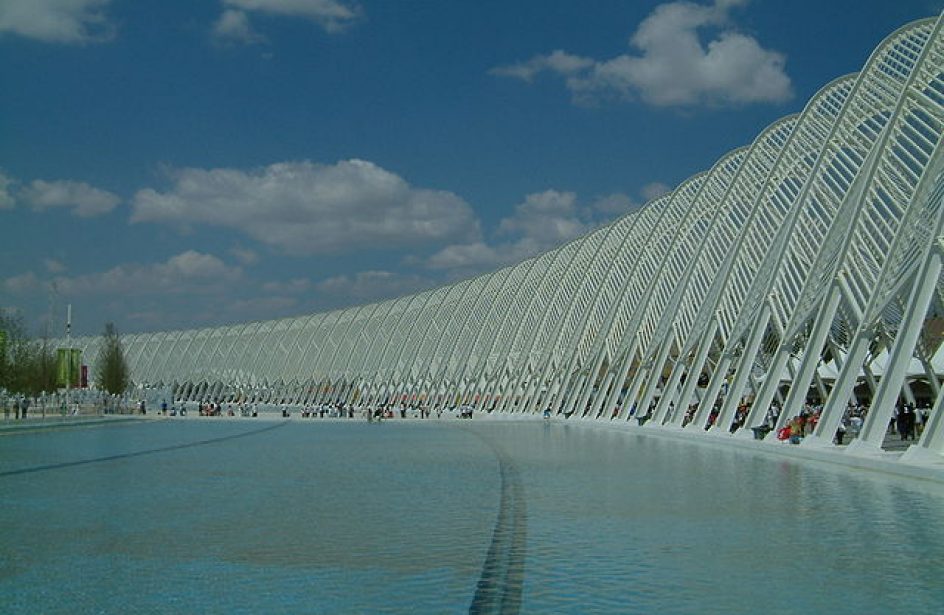 Greek industrial conglomerate Mytilineos Holdings S.A. announced late last week a plan to build a US$400-million alumina refinery on its own shores. According to the firm, the plant will make the Hellenic Republic the most prolific producer of alumina on the continent.

Mytilineos’ Chief Executive Officer Evangelos Mytilineos said in an interview with international news agency Reuters on Thursday that his firm, which already operates an alumina refinery in-country with a nameplate capacity of 820 thousand metric tons per annum, expects to break ground on the project in months.

“We hope to start building the new alumina plant … with an (annual) capacity of 1 million tonnes in 2018,” he explained. “It will be a landmark investment, making us Europe’s top alumina producer.”

He continued by saying that plans for the plant will be finalized and final approval will be obtained at a meeting of the firm’s executive committee later this month.

In stark contrast to their country’s difficult economic situation, Mytilineos has prospered over the past several years, thanks to a geographically-diverse portfolio. The company says it will augment cash on hand with US$358 million raised in a recent bond issue to finance the project.

At present Mytilineos exports the entirety of its alumina production, which they project will total sales of €1.5 billion for the year.

“We will meet our projections,” opined Mytilineos. “After deducting taxation, we will have a 160-170 (million euros) bottom line.”

Switzerland’s Glencore plc is among Mytilineos’ top alumina buyer thanks to a ten-year contract to sell the firm over 5 million metric tons of alumina. The contract, which was valued at US$2 billion, was extended to the year 2025. Mytilineos gave no details regarding the financial details of the extension.

Mytilineos Holdings S.A. was founded in 1990 as an international metallurgical company, but its roots stretch back to a family business that began in 1908. The firm reported a profit of €172.8 million in 2015.