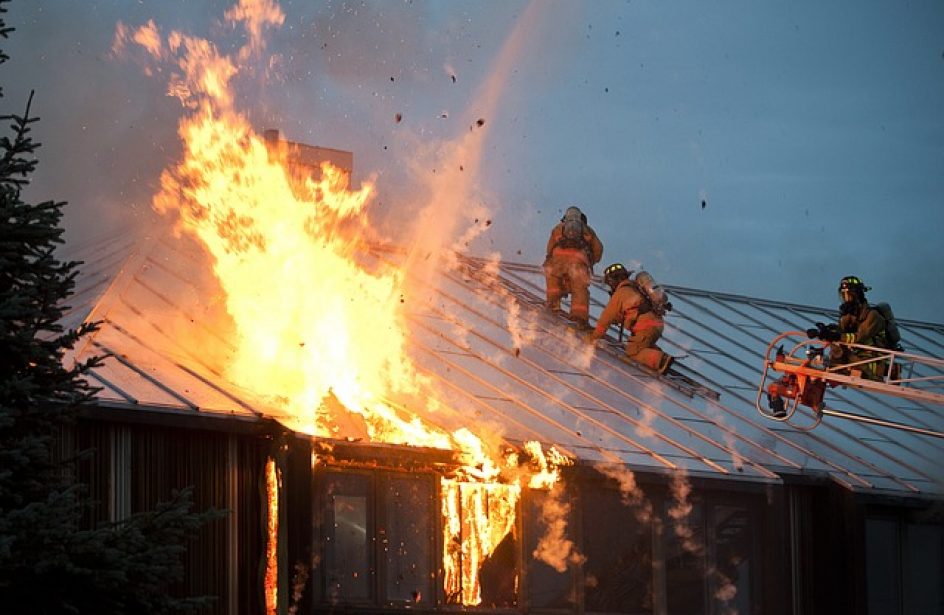 Michigan’s Muskegon Castings has relocated operations to several buildings in the area and is continuing aluminium die casting operations after a fire destroyed the company’s building last week.

The fire, which has been blamed on a faulty propane tank, consumed the plant on Tuesday night. All forty employees safely escaped, but the building was apparently a total loss.

The firm says it is continuing to supply its primary client, Subaru of America, with aluminium castings for use in vehicles’ drive trains despite being forced to spread operations out over several locations.

CEO of the Port City Group John Essex said that a force majeure letter has been sent to Subaru, but he does not expect to have to invoke the clause because of the fire.

The Port City Group, which is Muskegon Castings’ parent company, is a multi-location, fully integrated manufacturer of automotive parts and tooling. It operates several companies in the Muskegon area, including five die-cast plants, and supplies automakers including Toyota and General Motors.

“We are blessed with the fact we have four other facilities in the area, and we were able to get in after the fire and pull out and remove all the tooling for our customers,” he said.

Essex said that recovery from the fire has gone quite smoothly.

He said that, though it is too soon to determine whether the firm will rebuild on the site, “we have some floor space we could utilize at the other facilities. We’re still weighing our options on building” a replacement plant.

“By midweek, we’ll have everybody in parts and no major interruption,” he elaborated. “That’s our plan.”