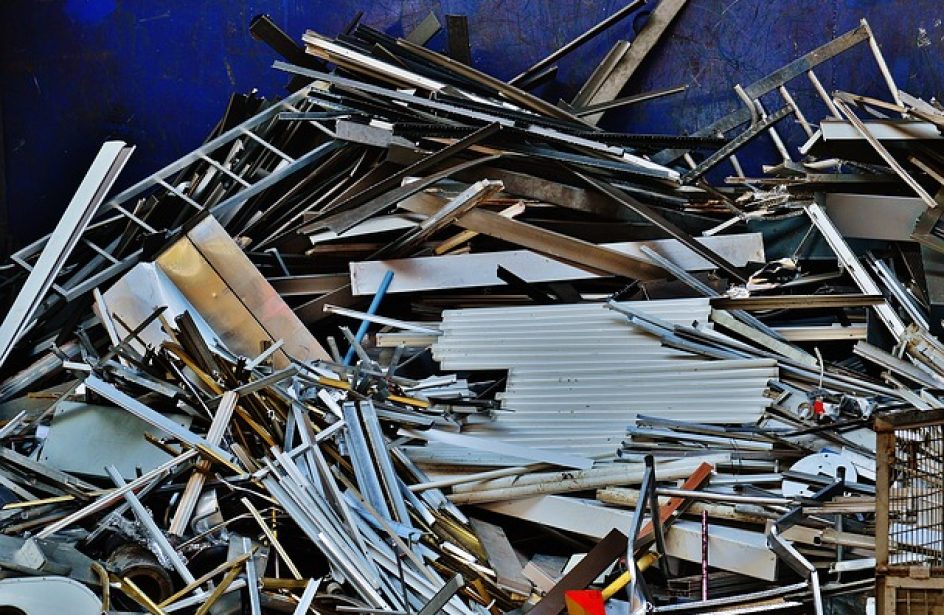 Secondary aluminium trade lobby group Material Recycling Association of India (MRAI) called upon Centre to drop the country’s 2.5-percent customs duty on imported scrap aluminium earlier this week. The move is in stark contrast with the Aluminium Association of India’s (AAI) continued calls for the duty on scrap to be raised to 10 percent.

The MRAI’s main objection to a continued customs duty on scrap is the harm it exacts upon downstream and ancillary industries which it says will only be magnified if AAI’s suggestion passes into law.

“We are surprised to see that even after knowing this, a delegation of the (Aluminium) association met Department of Industrial Policy and Promotion (DIPP) Secretary Ramesh Abhishek recently with a request to increase the duty to 10%,” MRAI’s president Sanjay Mehta explained in a statement released to domestic media.

He continued by asserting that such a move would hamstring over 5,000 units across India, which would do naught but hampering consumption opportunities that should be promoted.

Abhishek went on to posit that the AAI doesn’t represent the vast majority of aluminium interests in India, as “more than 50% of stake holders are in the secondary aluminium recycling sectors and are closely associated with MRAI.”

“We request the government that instead of raising the duty it should abolish it and bring it down to zero,” he said.

MRAI went on to note that primary and recycled aluminium are typically used in fundamentally different applications, with the former usually used for foils, powder, extrusions, and electrical applications. Recycled aluminium is frequently converted to alloy ingots, castings for automobile production, and as a deoxidant in steel plants.