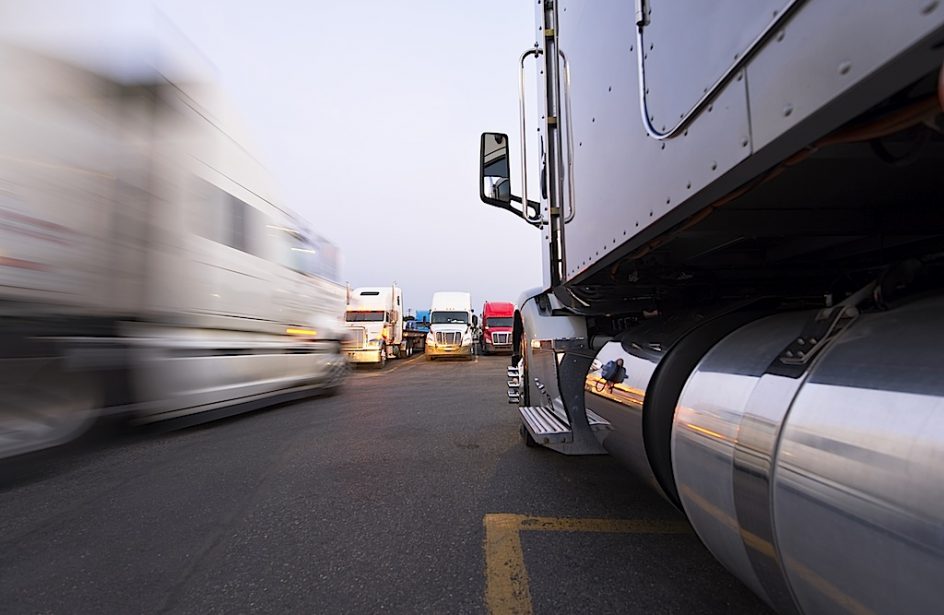 In an open letter earlier late last week, the top trade association for motor vehicle and mobility suppliers called upon the Trump administration to carve out exemptions from additional tariffs for Mexico and Canada as it continues negotiations on an overarching North American trade deal.

The Motor & Equipment Manufacturers Association (MEMA) said in the letter addressed to United States Trade Representative Robert Lighthizer that the new United States-Mexico-Canada Agreement (USMCA) should eschew the blanket aluminium and steel tariffs imposed upon the United States’ northern and southern neighbors owing to the significant damage inflicted upon their industry by the Section 232 sanctions.

MEMA Board of Directors Chairman Dan Sceli was quoted in the letter as expressing his organization’s desire that the Trump administration act to rescind the tariffs, which have wrought a significant toll on his industry’s stakeholders.

“In order for the USMCA to achieve success, the U.S. must conclude negotiations with Mexico and Canada to exempt them from the Section 232 tariffs on steel and aluminum prior to signature by the parties. These tariffs are currently costing our industry hundreds of millions of dollars, negating any opportunity to invest in more U.S. manufacturing capacity or workforce development. USMCA will not create the desired opportunities for the United States without addressing steel and aluminum tariffs.”

The Section 232 tariffs are the result of a yearlong investigation by the Commerce Department into the security implications of low-cost aluminium imports into the United States. The rarely-used clause in the Trade Expansion Act of 1962 allows for protective tariffs, but governments around the world have challenged the tariffs, both formally at the World Trade Organization and otherwise, as being a protectionist measure enacted in violation of the various trade agreements of which the United States is a member. Several countries and regional government entities have filed complaints at the WTO and enacted retaliatory trade measures in the months since the March enactment of tariffs.