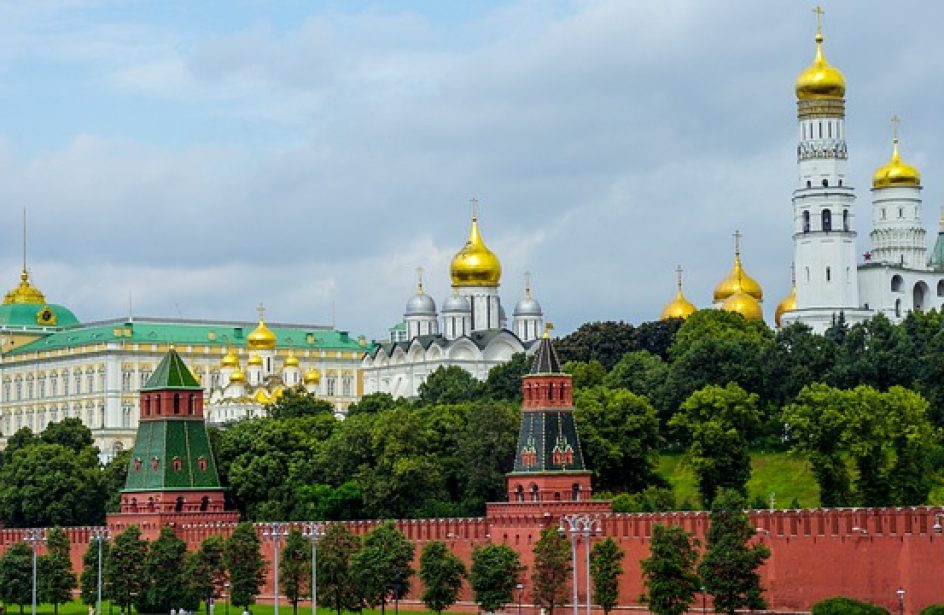 The government of the Russian Federation said Tuesday that it has requested to join consultations at the World Trade Organization between the United States and the European Union over the Trump administration’s aluminium tariffs.

Per the request, which is dated June 15, Moscow seeks to be included in the proceedings as a third party as “the measures at issue are applied to the imports of steel and aluminium products from the Russian Federation.”

“The application by the United States of the challenged measures has significant detrimental effect on Russia’s trade interests.”

Russia has hinted at taking just such a step for several weeks. Officials went on record earlier to point out the possibility of action at the World Trade Organization and advised the body of possible retaliatory actions against the United States over the tariffs. Moscow has also offered to join with the European Union on trade actions outside the World Trade Organization’s rubric to protect both parties from damage and losses to their economies from the tariffs.

The Russian government has already begun its own action at the World Trade Organization as well. In mid-April the Kremlin applied to the body for consultations with the United States government regarding the aluminium and steel tariffs enacted by the Trump administration shortly before, joining a queue with the People’s Republic of China, India, and the European Union.

Should the United States and Russia not come to an agreement over the aluminium and steel tariffs at the World Trade Organization’s negotiating table, Russia is permitted to pursue its own remedies outside of the Organization.