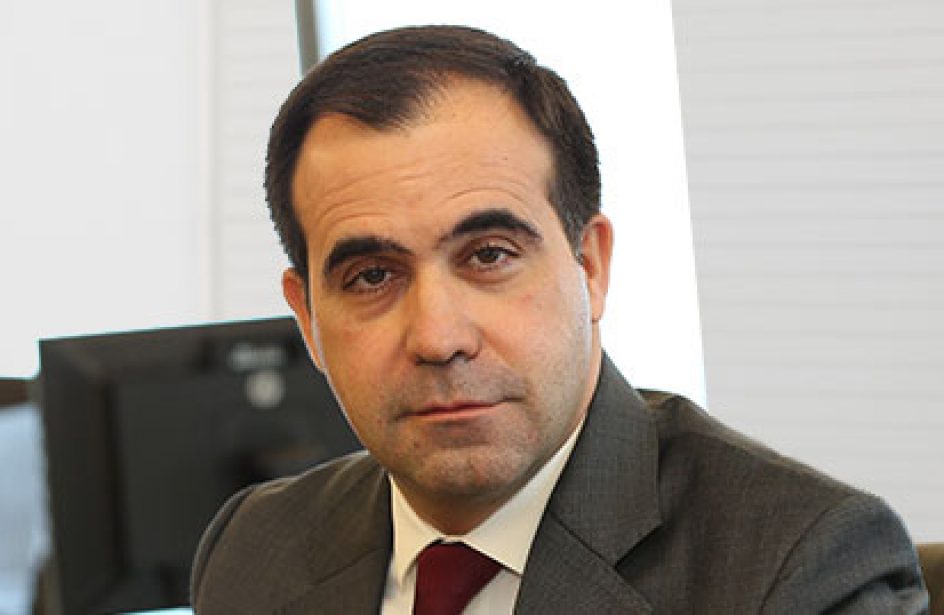 Forecasters at Anglo-Australian mining titan Rio Tinto Group see ex-China inventory receding over then next few years as demand continues to spike. Such was the message conveyed by Alf Barrios, Rio’s aluminum chief executive officer, in a recent interview with financial media.

“We see aluminum demand growth being extremely healthy,” opined Barrios. “People believed China was going to be a significant net exporter to the rest of the world in the future, I think people now see China being more balanced.”

Barrios indicated that the rise in electric vehicles will spearhead the continuing jump in aluminium demand in North America. As to China, Barrios says he expects its economy to transition from that of an export economy to one more centered on manufacturing.

“You still have spare capacity in China, which will have to be absorbed by demand growth,” said Barrios. “We’re at an inflection point now that could result in a shift in the prospects for capacity outside of China.”

He concluded by expressing his confidence in Rio Tinto’s operations in Canada, which he considers singularly situated to address market opportunities. Barrios said that the firm is exploring a brownfield expansion in Quebec that it expects will improve its position in light of changing market dynamics.

According to numbers released by Bloomberg, holdings of aluminium inventory tracked by the London Metal Exchange continue to fall, dropping for the second straight quarter through September to levels below those achieved since 2007.