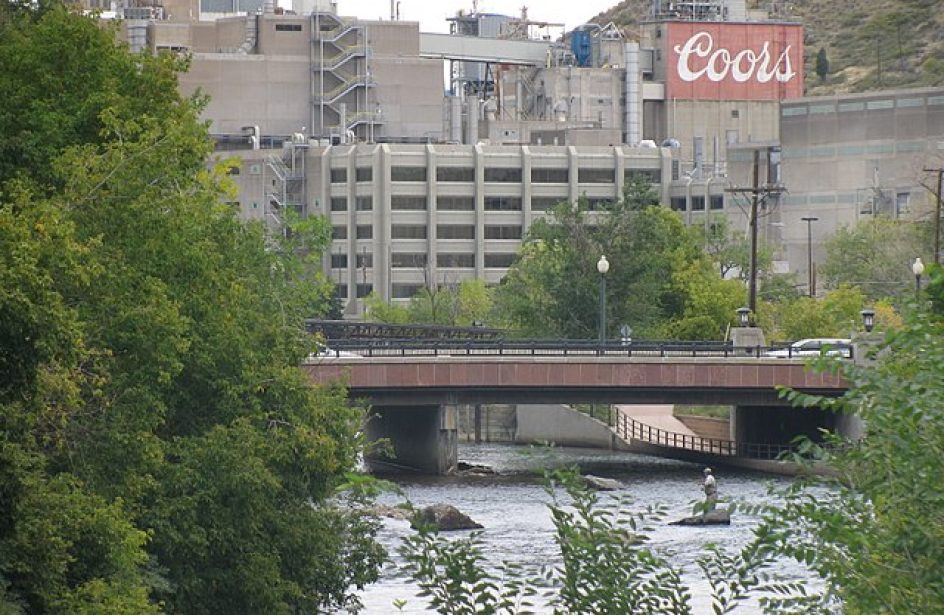 One of the world’s top beer brewers is appealing to the United States government to investigate the method for establishing benchmark prices for aluminium in the Midwest, noting that premiums determined by S&P Global Platts have doubled since 2017.

In an interview with , Molson Coors Chairman Pete Coors called upon Federal regulators to look into the U.S. Midwest Transaction Premium, which has risen by leaps and bounds since the Trump Administration implemented tariffs on aluminium and steel over a year ago.

“Is it manipulated?” asked Coors. “It’s a very interesting question. Our thinking is maybe it’s time to have an investigation of that.”

Coors went on to say that the jump in the Midwest Premium cost subsidiary MillerCoors US$40 million last year.

For its part, S&P Global Platts contends that its premiums are simply a product of the available data.

“The data itself has not been challenged and has not been said to be unrepresentative,” S&P Global Platts’s Dave Ernsberger told Bloomberg via telephone last week. “What MillerCoors appears to be having a problem with is the price of the market, not the data itself.”

The process for determining the Midwest Premium involves surveying various stakeholders in the aluminium market, such as buyers, sellers, traders, and brokers. The data derived from these surveys is then applied to projected prices for long-term contracts.

“The way that we mitigate against misleading data, anomalous information or even outright lies is by publishing all the information that we collect for everybody in the market to be able to view it, verify it and help us understand if it’s representative of the market,” Ernsberger elaborated. “If the data is not right, they need to tell us what isn’t right about it, but we haven’t heard that.”

At least one Federal regulator has concerns over the Midwest Premium, however.

“The fact of aluminum’s price going up does not seem to justify a huge increase in the Midwest premium,” U.S. Commerce Secretary Wilbur Ross told Bloomberg late last week. “That premium was originally intended to cover transportation handling costs. Those are not a function of the underlying price of aluminum. In addition, the Midwest premium is now based on a survey of market participants, not actual trading.”