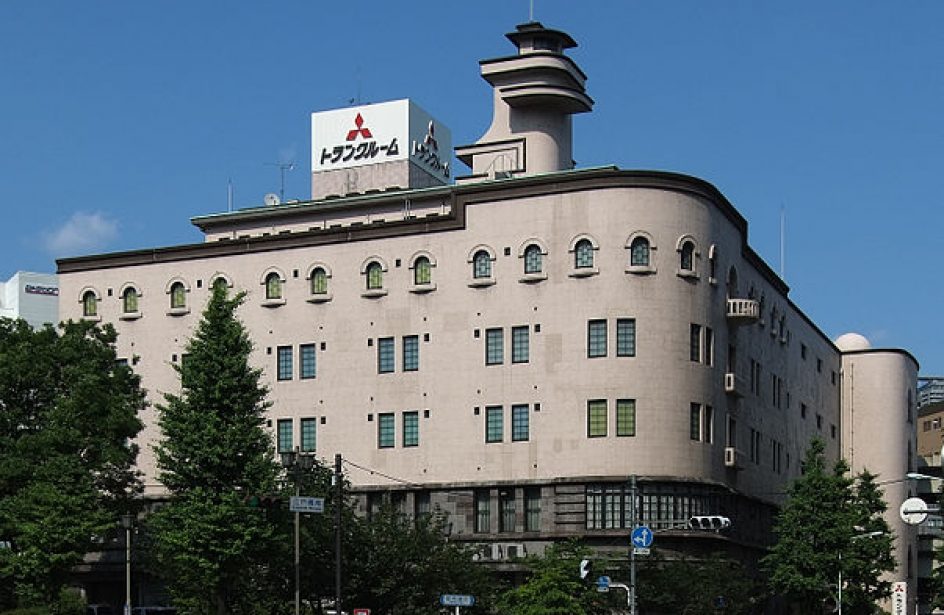 Japanese conglomerate Mitsubishi Corporation announced last week an agreement with Glencore plc to take a 30-percent share of the latter’s Aurukun Bauxite Project in Australia. No price terms were given by either party at the time of announcement.

Though Mitsubishi currently has interests in the aluminium smelting and trading sector, the purchase will mark the firm’s first foray into the field of bauxite mining.

According to Mitsubishi, the deal still must pass muster from several regulatory agencies, including the government of the state of Queensland. Though they did not give an estimated closing date on the deal, the firm noted that the 30-percent share would be held by its Australia-based affiliate Mitsubishi Development Pty Ltd.

Mitsubishi operates several iron ore and aluminium businesses at present, as well as holding interests in a wide range of metallurgical coal and copper projects. The firm has as its aim a transition to low-carbon or zero-carbon global economy, aided by implementation of new forms of digital transformation methods.

The firm notes the significant advantages offered by aluminium, especially those of its infinite recyclability and its high strength-to-weight ratio. As a result, the demand for the versatile metal has doubled over the past decade, and Mitsubishi expects that trend to continue for the foreseeable future.

Mitsubishi says it will join forces with Glencore to study feasibility of production at the currently undeveloped site, with a final decision expected by the end of next year. Currently, Mitsubishi says that early stage development of the mine alongside Glencore is most likely feasible.

Glencore itself is conducting an ongoing assessment at the site, and its current view is that the site offers a competitive resource volume and production costs.