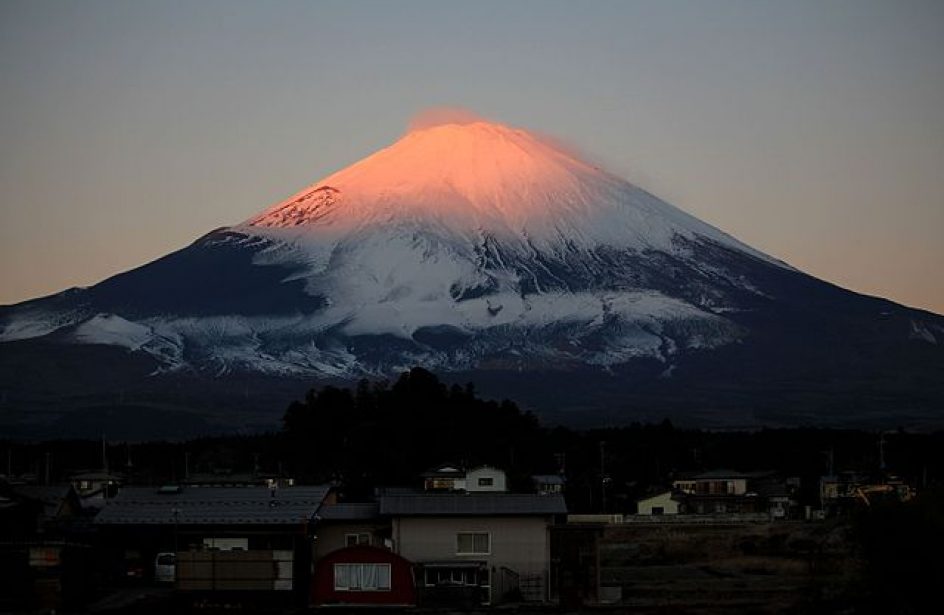 An announcement by the Ministry of Economy, Trade and Industry on Friday revealed that the private certification body chose to rescind certification for the Mitsubishi Materials Corp. subsidiary upon discovering that the company’s quality-control system failed to meet appropriate standards and were, in effect, breaking Japanese laws.

The specific products de-certified by JIS were items made by the company’s plant in Susono, Shizuoka Prefecture. Products made by the plant found uses in several applications, including automobiles, machinery, and construction materials.

According to JIS, an investigation carried out by the body revealed that Mitsubishi Aluminum simply stamped the products with the certification label without having first carried out appropriate testing. As JIS inspectors deemed the problem to be of a serious nature, the decision was made to revoke the plant’s certification.

“We are deeply sorry for causing a lot of trouble,” read a statement issued by Mitsubishi Aluminum later that day. “We will handle the matter sincerely and do all we can for our customers.”

A company spokesperson subsequently told domestic media that, despite the certification problems, the products are still safe for use.

The problem first came to light in late November when Mitsubishi Materials Corp. came forward to announce that it had fabricated quality-control data on several products, including products delivered by its subsidiary Mitsubishi Aluminum Co. The company declined to offer details, classifying it as a customer-relations problem that it considered resolved. This did not satisfy many critics however, as the lack of specifics did little to blunt widespread criticism of the company.