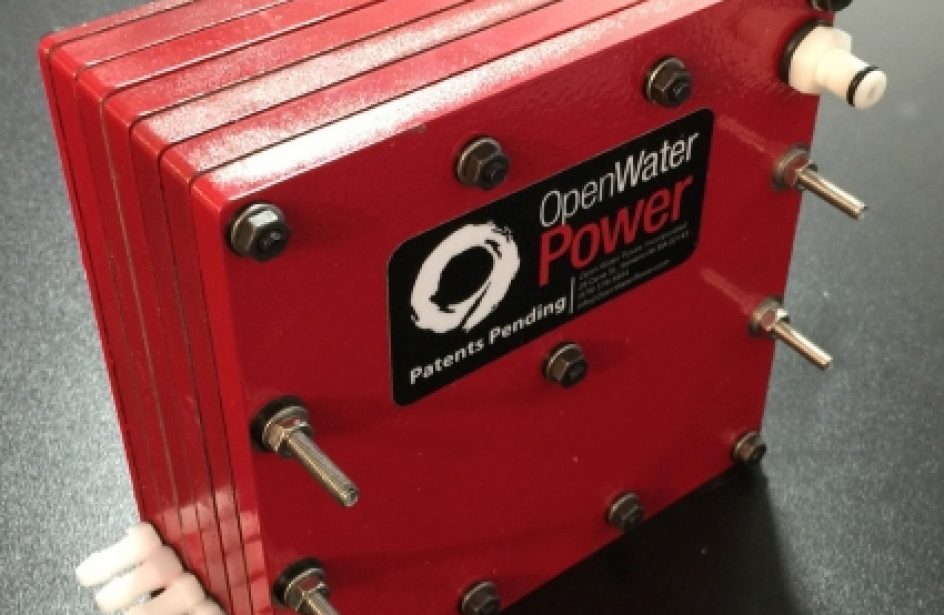 MIT spinout Open Water Power (OWP) invented the aluminium anode battery for use in unpiloted underwater vehicles (UUV). Intended as a replacement for lithium-ion batteries, the aluminium-based batteries are expected to increase the range of most UUVs by ten times. In addition, the batteries under development are significantly safer than lithium-ion batteries, which are prone to combustion and require expensive and cumbersome shielding for deepwater operations.

“Our power system can drink sea water and discard waste products,” explained researcher Ian Salmon McKay. “But that exhaust is not harmful, compared to exhaust of terrestrial engines.”

McKay, who is also OWP’s chief science officer, credits the venture’s success to MIT’s innovative atmosphere, where he was given good counsel and leeway to work on side projects by his professors.

“It takes a village,” said McKay. “Those classes and that lab are where the idea took shape. People at MIT were doing strong science for science’s sake, but everyone was keenly aware of the possibility of bringing technologies to market. People were always having those great ‘What if?’ conversations — I probably had three to four different startup ideas in various stages of gestation at any given time, and so did all my friends. It was an environment that encouraged the playful exchange of ideas, and encouraged people to take on side projects with real prizes in mind.”