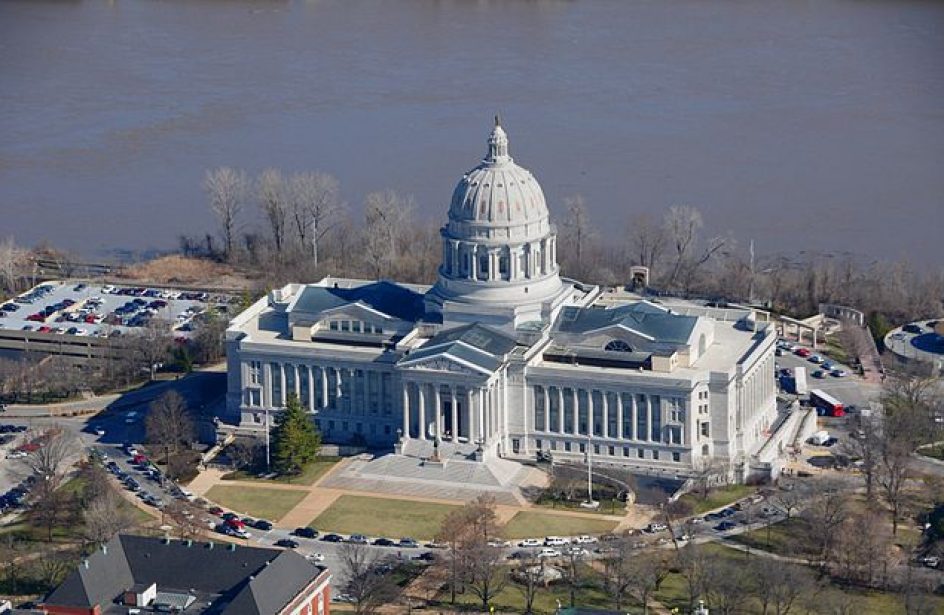 The Missouri House of Representatives overwhelmingly passed a bill that would allow Noranda Aluminum to purchase power at discounted rates from Ameren Missouri.

House Bill 2689 passed the lower house with a 142-2 vote. It was read in the Senate on Monday and subsequently assigned to the relevant committee. The bill provides for corporate and customer interests to dovetail via the use of earning and rate caps connected to service provided by electrical corporations, opportunities for firms to recover costs, policies that encourage investment in Missouri’s electrical infrastructure, and a provision with universally competitive power rates for energy-intensive customers, like aluminium smelters.

“This bill is good policy and a great opportunity to move Missouri forward,” said vice president for external affairs and communications for Ameren Missouri Warren Wood. “It’s obviously important for the state and for Ameren Missouri customers that we find a way to bring Noranda Aluminum back to full operation if that’s possible.”

Wood went on to say that he hopes the Senate will pass the bill shortly “and then get it onto the calendar for Senate floor debate.”

Noranda, whose holding company filed for Chapter 11 bankruptcy protection in February, has been steadily been winding down its plant in New Madrid, Missouri. A power outage shut down two of its three aluminium smelting lines in mid-January, and, rather than going through an expensive re-start, the firm chose to keep those lines idle and lay off 350 workers instead. When making the announcement regarding layoffs, Noranda said that the plant may be permanently shuttered if a deal couldn’t be reached regarding cheaper electricity.