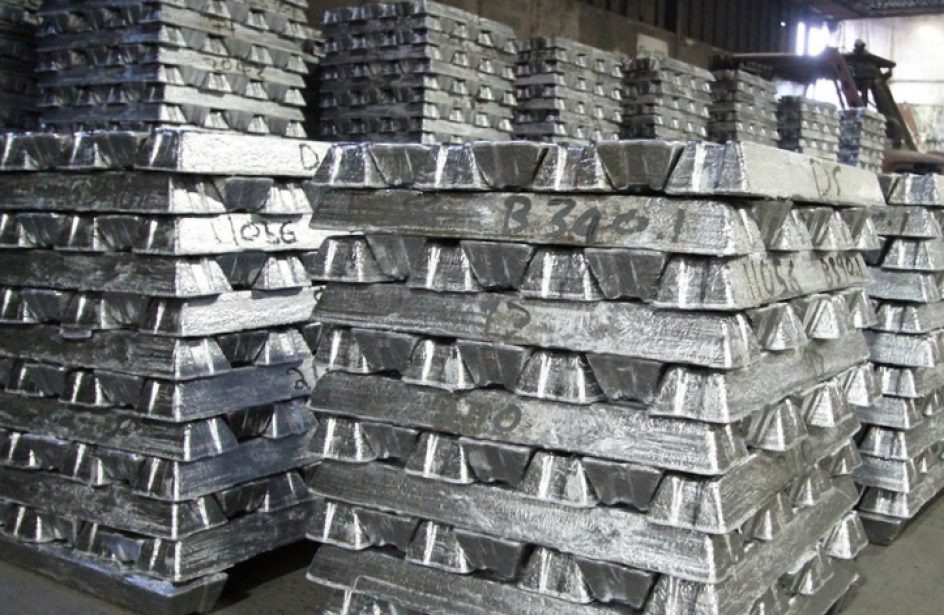 According to the firm, planned upgrades include an expansion of recycling facilities, safety improvements, and efficiency modifications intended to reduce natural gas and electricity use in the recycling process.

The centerpiece of the expansion will be a state-of-the-art 21-ton rotary furnace capable of melting a plethora of aluminium scrap varieties. Included with the furnace will be a building to house it and a filtration system intended to cut emissions produced in the course of recycling activities.

“We are now hiring to fill 10-plus new full-time production and maintenance positions as a result of this expansion. Spectro plant employees average over $50,000 in gross wages, with excellent health benefits, 401(k) matching and profit sharing bonuses. The planned expansion has received support from the state of Minnesota’s Job Creation Fund, which provides a grant once investment and job creation goals are met.”

Palen continues by saying that the improvements, which are slated to begin by the middle of next year, are just the beginning of his company’s expansion plans.

“We are committed to investing in programs and technology that support the domestic aluminum supply chain, build value for our customers and suppliers, and improve our environment. This is phase one of a multiyear investment plan aimed at achieving those goals. Much more to come.”

Founded in 1973 in suburban St. Paul, Minnesota, Spectro operates what it says is one of the most efficient aluminium recycling plants in the United States. The firm supplies raw aluminium and specialty aluminium alloys to both regional and international die casters and foundries.