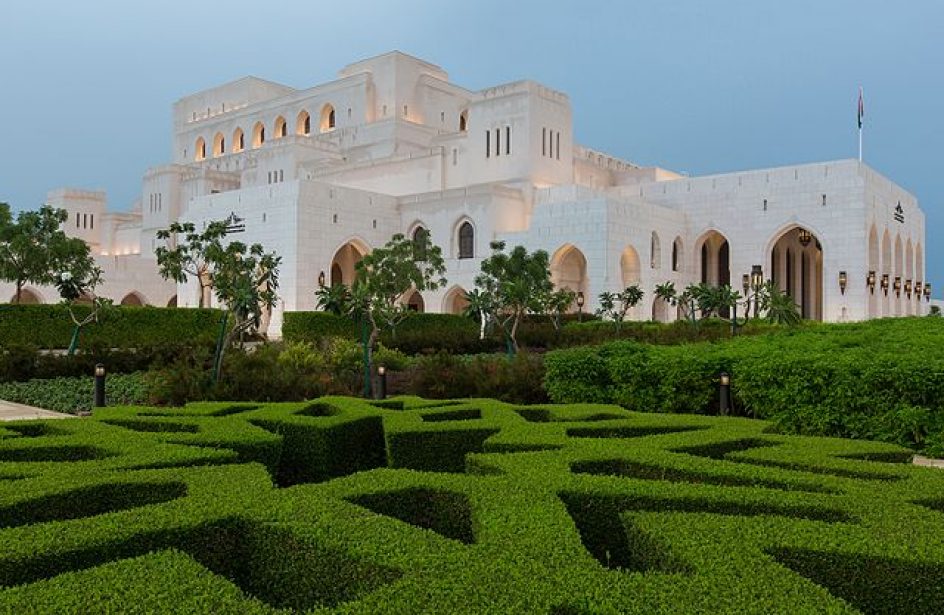 Though the Section 232 investigation into aluminium imports launched by the United States government is largely aimed at producers in and of the People’s Republic of China, Mideastern producers believe that any duties imposed as a result will do naught but harm American consumers.

Such was the consensus of officials who spoke on the subject at the 2017 Arab International Aluminium Conference (ARABAL) on Tuesday.

“It does not make sense,” Aluminium Bahrain (Alba) CEO Tim Murray opined, going on to say that the market in North American market suffers from a significant structural supply shortfall.

“This will ultimately be a tax on consumers,” he indicated.

Murray gave credit to the United States’ downstream aluminium sector, saying that it “has done a very good job lobbying” to prevent the imposition of import tariffs.

“If they did it [imposed duties] I think it would be restricted to the Chinese,” Murray concluded.

The investigation, which was initiated in April of this year by the U.S. Department of Commerce at the behest of the incoming presidential administration of Republican Donald Trump, is examining the impact of imports of both steel and aluminium. Officials throughout the Trump government have promised a quick investigation with decisive action in order to revitalize the American aluminium sector.

“I do not think 232 will be used to impose duties,” opined the CEO of Qatar Aluminium (Qatalum) Khalid Mohamed Sultan Laram.

He continued by indicating that a decision to levy tariffs on inbound aluminium “won’t be good for downstream industry, particularly automotive.”