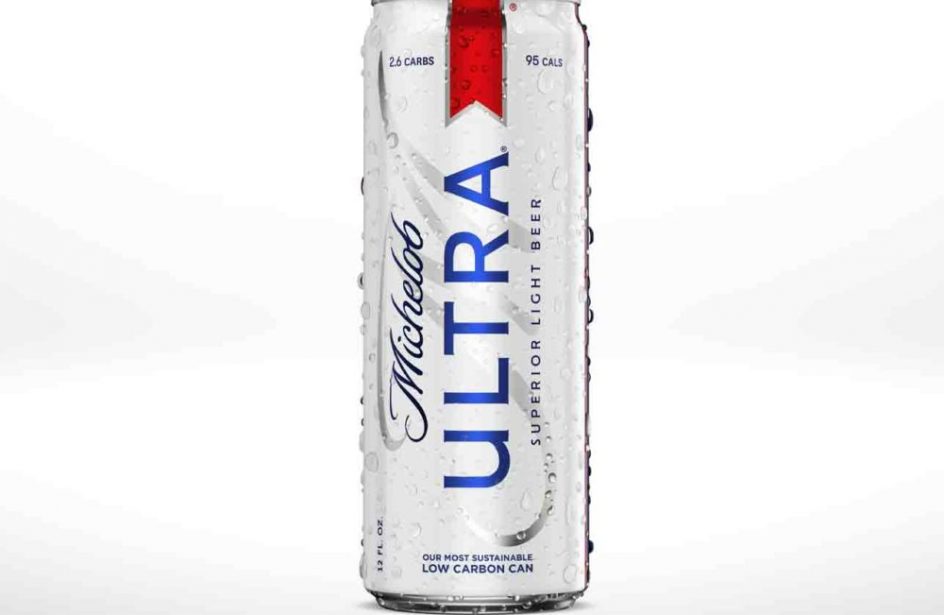 Anheuser-Busch InBev NV and Rio Tinto Group announced last week that Michelob Ultra will soon be distributed in a new low-carbon aluminium similar to that used in Apple MacBooks.

The two firms said the new cans would be produced using a process that does not produce greenhouse gases, instead giving off oxygen in the smelting process. The carbon-free aluminium will be supplied to InBev by Rio Tinto’s partnership with Alcoa Corp called Elysis. The joint partnership already supplies low-carbon aluminium to Apple for use in its products.

Rio Tinto’s vice president of sales and marketing Tolga Egrilmezer said in a statement that low-carbon aluminium advances “the transition toward more sustainable packaging” as well as allowing for traceability of the material.

InBev and Rio Tinto say the process could revolutionize the beverage industry if it becomes more widespread. At present, the firms plan to distribute 2.5 million of the low-carbon aluminium cans over the next several months.

The cans to be used for packaging the second-most-popular beer in the United States will be produced at Anheuser-Busch’s Metal Container Corporation facility in Jacksonville, Florida. Aluminium sheet used in producing the cans originates from Rio Tinto’s plant in Quebec. Rio Tinto’s partnership with Anheuser-Busch began last fall.