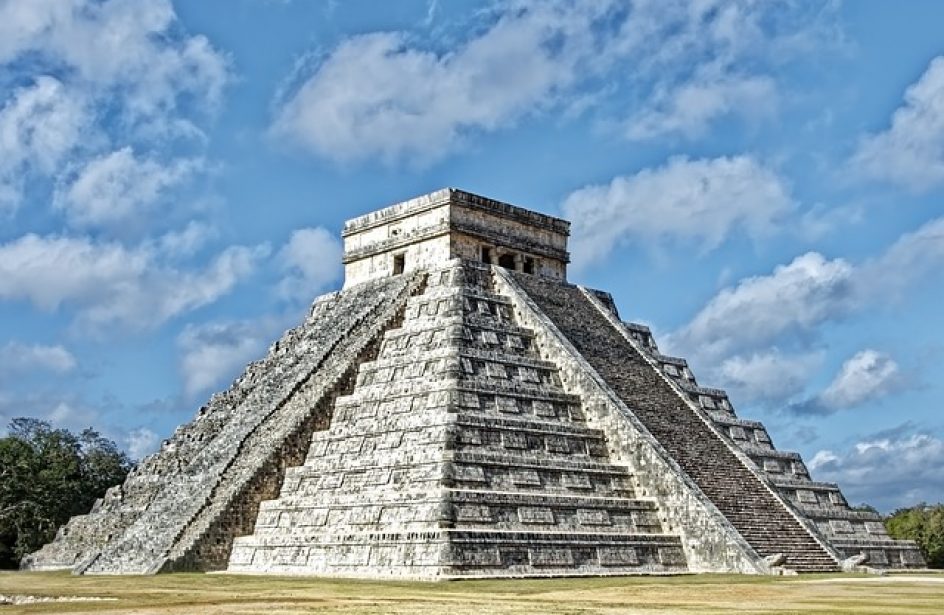 Echoing the United States’ northern neighbors, officials from the Mexican government confirmed over the weekend the position that ratification of NAFTA’s successor hinges in large part upon the Trump Administration lifting the Section 232 tariffs on imported steel and aluminium.

While renegotiating the trade deals in which the United States government is a party was (and continues to be) a priority for the Trump Administration, the leaders of the Mexican government have maintained a laser-like focus upon improving the parity between its own labor force and that of its northern neighbors.

Now, with socialist reformer Andres Manuel Lopez Obrador at the helm in Mexico City, enhancing the position of workers and trade unions has become yet more important.

“With the agreement or without the agreement, this is something central to President Lopez Obrador — strengthening workers’ rights and strengthening trade deals in Mexico,” explained Mexican deputy trade minister Luz Maria de la Mora.

With that in mind, de la Mora said that Mexico’s Congress sought to have a labor-reform package in hand by the end of April “so we can reflect the commitments that we’ve made under the new U.S.-Mexico-Canada agreement in domestic legislation.”

However, the package won’t be sent to Congress before ratification of the USMCA, and that is contingent upon the removal of the Section 232 tariffs on aluminium and steel.

Despite agreeing in principle to the tenets of the USMCA, de la Mora says that her government is perfectly comfortable with continuing on with the current agreement.

“We hope to have this new agreement in place. But in the absence of the new agreement, we know that NAFTA is good enough,” she said.

De la Mora was not alone in her assessment, as similar sentiments were expressed by Mexican senators earlier this week.

“We are going to approve it, but right now our government is trying to deal with this (the tariffs),” explained Sen. Antares Guadalupe on the sidelines of a conference in Ottawa.

“We’re not in a rush. Trade right now, it’s working,” Guadalupe continued. “We have many things to do but we want to take it slowly because it is very important to have it in a very good way for Mexico.”

Chair of Mexico’s foreign-affairs committee Sen. Hector Vasconcelos chuckled when asked of the fallout should USMCA fail to be ratified.

“Life goes on, I assure you,” opined Vasconcelos “[NAFTA]’s good enough and we will try to get it better. That’s what we are going to do. We have to discuss a lot in Mexico.”