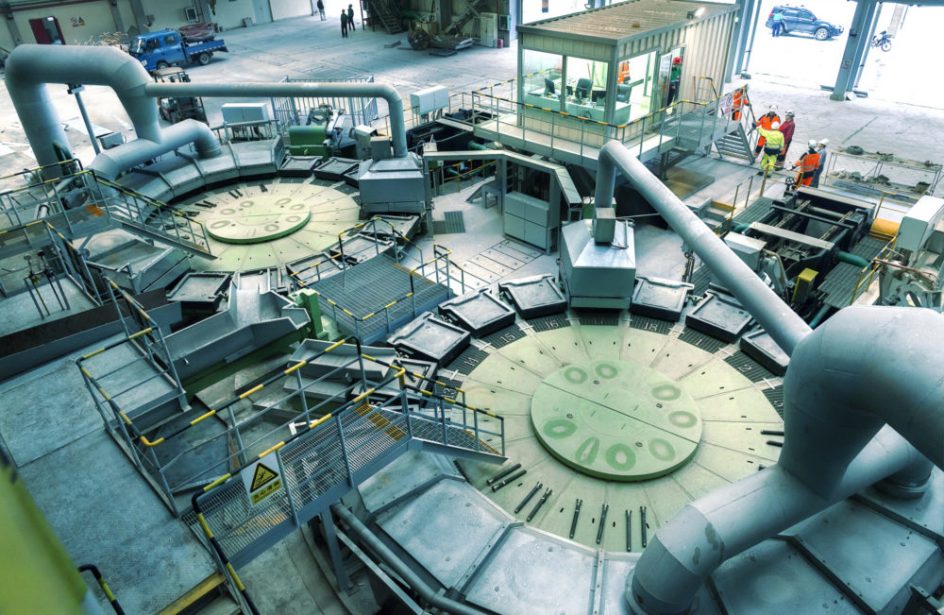 Finnish mining operations and technology firm Metso Outotec announced the completion of the sale of its aluminium business to French firm REEL International SAS this week.

Metso initially announced the sale toward the end of December last year. The sale included transfer of the green anode plants, anode rodshops, and casthouses used in aluminium smelters and other services related to those activities. The firm retained its alumina refinery and petroleum coke calcination technologies.

“I would like to extend my sincerest thanks to the Aluminium team for its contribution to Metso Outotec and for the hard work to ensure a smooth transfer of the business. I wish the team great success under its new ownership at REEL.”

No financial terms for the deal were released to the public.

Metso Outotec is headquartered in Helsinki and employs over 15,000 workers. Its operations in over four dozen countries produces sales of over €3.9 billion in 2020.