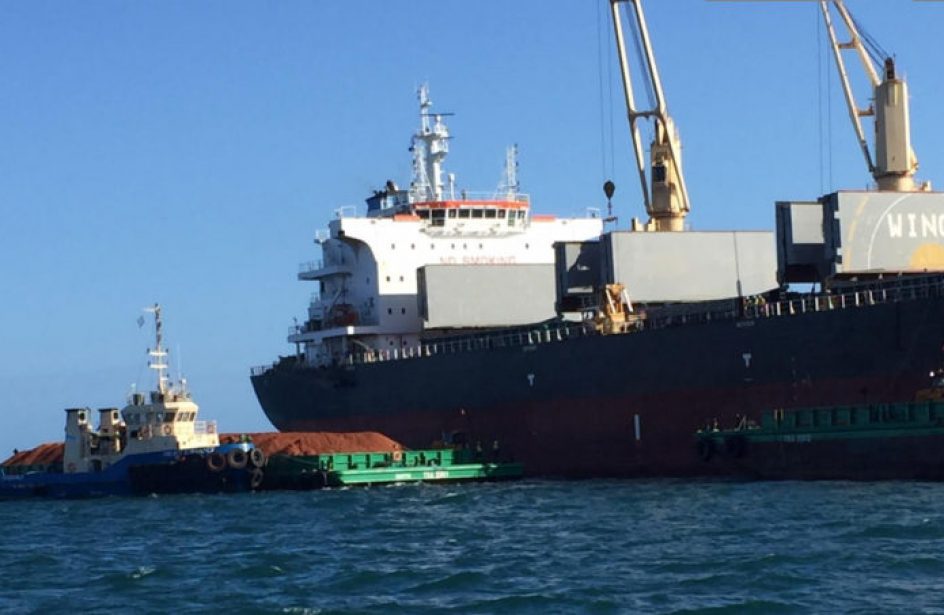 The first batch of bauxite harvested from Metro Mining Ltd’s operations at Bauxite Hill Mine set sail for the People’s Republic of China earlier this week per an announcement by the firm.

The initial shipment, which consists of around 62 thousand metric tons of bauxite ore, is the first in a four-year agreement Metro has with China’s Xinfa Group. The arrangement will have Metro deliver to Xinfa 1 million metric tons in the first year and 2 million metric tons per year for the following three years. Though the firm did not reveal price terms, it did say that the agreement ties prices to a “well-established” price index for alumina.

The first shipment comes despite a myriad of difficulties encountered by Metro. An extended wet season, issues with the on-site hydraulic system, and problems with the screen and barge loading facilities vexed the project when it began in earnest last month, but the firm assures the market that such problems have been addressed.

Managing Director and CEO Simon Finnis lauded the accomplishment as an important milestone and the culmination of a mountain of hard work.

“Once again I wish to congratulate the entire Metro team. Whilst the first shipment is an extremely exciting event it is also very demanding and has been another job well done.”