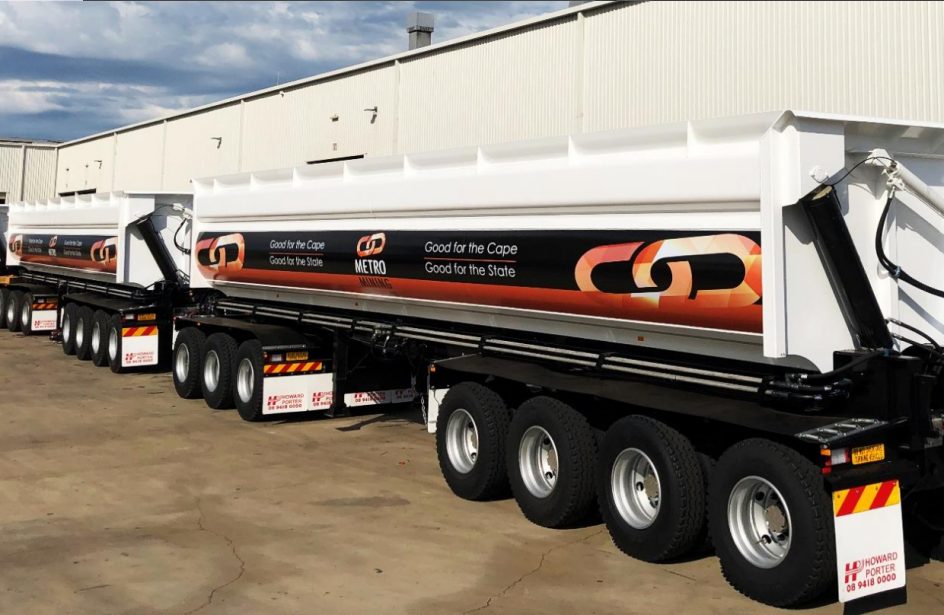 With the area’s rainy season behind it, Australia’s Metro Mining Ltd. said yesterday that it will soon restart bauxite mining operations at Bauxite Hills later this month.

The firm said it is soon to return to production after a planned shut-down in December that coincided with the beginning of the region’s rainy season. Though mining activities came to a standstill at that time, Metro was quick to point out that the break gave it an opportunity to move into the position of owner/operator, which meant recruiting the necessary personnel for such a transition.

In addition, Metro used the break to perform periodic maintenance on the site and its equipment, completing major upgrades and a beautification program while mining operations were idle. Also improved was the port area, which was expanded and streamlined in preparation for an increase in shipping. Stockpile management equipment was also improved, along with an upgrade to the on-site screening system.

Overall, Metro expects operations to resume later this month or in early April. Work on the stockpile at the port is already underway, as the firm is preparing for a pair of shipments to be dispatched to Xinfa within the next several days.

“We are very pleased with what has been achieved on site and welcome our new and returning personnel to Bauxite Hills,” said Simon Finnis, Metro Mining’s Managing Director and CEO.

“Now we have laid the groundwork I am very confident the team will meet this calendar year’s revised production target of 3.5 million Wet Metric Tonnes (WMT)and build on last years’ successes.

“After the break for the wet season we are very much looking forward to getting back into operation.”