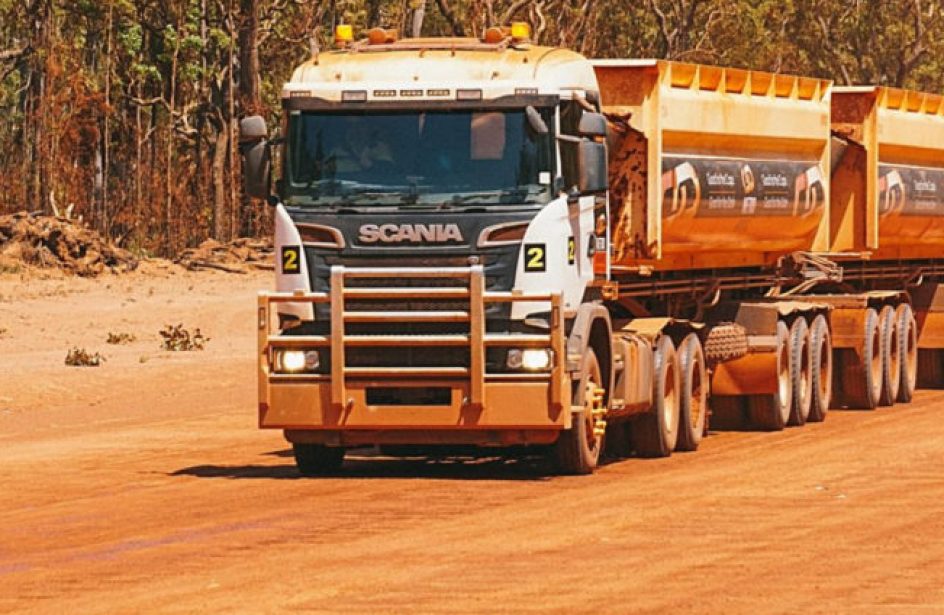 Australia’s Metro Mining Ltd. announced yesterday the decision by the Northern Australia Infrastructure Facility (NAIF) to loan to the firm up to A$47.5 million for expansion of operations at Bauxite Hills.

Per the firm, NAIF’s Loan Facility is a nine-year note that will be used to carry out the Stage 2 Expansion at Bauxite Hills Mine, raising its production rate to 6.0 million wet metric tons per annum. Specifically, the loan will fund construction of a floating terminal on the Skardon River, which is estimated to consist of about 85 percent of the total cost of the expansion.

“We are very pleased to have secured the support of NAIF in providing a long-term loan to provide financing for the Stage 2 Expansion,” said Metro Mining’s Managing Director and CEO Simon Finnis. “Bauxite Hills will be a significant contributor to the economy of Northern Australia and a large employer from the surrounding communities for many years to come.”

“I would like to personally thank the NAIF team for their time and commitment during the due diligence process in order to understand the Project, the global bauxite market and its importance to Northern Australia.”

“With the Stage 2 DFS complete and financing secured, we are now awaiting completion of the final design of the Floating Terminal in order to be in a position to present to the Board for final approval,” concluded Finnis.

In addition to the final terminal design, the loan is contingent upon the execution of written agreements between the parties and various government approvals.

“This commitment to Metro Mining Limited is further demonstration that NAIF funding is supporting economic and social development in Northern Australia particularly Queensland. Metro has an established track record of providing employment opportunities in the Cape York region. We are pleased that this support from NAIF will assist the company in its long-term expansion plans with a project that will generate over A$500 million in public benefit and create jobs in the Cape.”