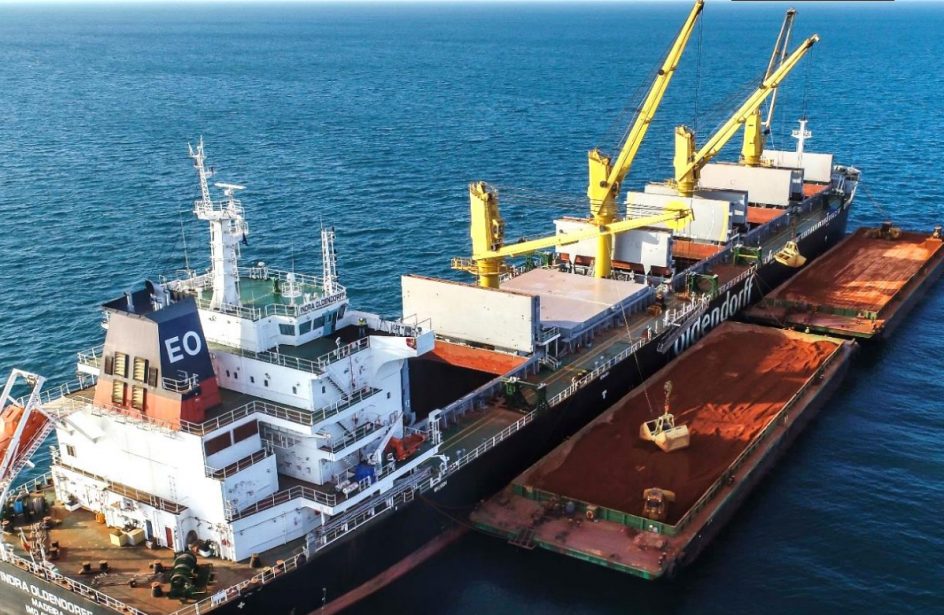 Australian mineral exploration firm Lindian Resources Limited began screening tests of the bauxite resources at its Gaoual mine in the...

Aluminium Bahrain B.S.C. (Alba) said yesterday it has been named at the top of ESG Invest’s Environmental, Social and Governance...

In an effort to reach rising customer demand, Australia’s Metro Mining Ltd. announced yesterday a slate of new initiatives they say will boost bauxite ore production in the coming year.

The initiative, which is to kick off in the opening quarter of next year, are largely tied to the Stage 2 expansion of the Bauxite Hills plant. The main improvements include beefing up the existing truck-haulage fleet on site, increasing the screening capacity at the Barge Loading Facility, speeding up installation of a jaw crusher for shipment of oversized items, and increasing the tug and barge fleet with an eye toward boosting efficiency.

Per Metro, the increases will lower costs in addition to boosting production. Capital outlay is forecast to be A$6.8 million, which is drawn from Metro’s existing cash on hand and from existing financial arrangements.

In addition to the above improvements, Metro says it will update DFS for the Stage 2 expansion, which includes factoring in new data collected and information regarding China’s current bauxite market. The updated DFS is scheduled for the spring of next year.

“Metro has seen an increase in demand for our bauxite from a range of customers in China. The operation has now produced over 1.6M WMT of bauxite and we have identified low cost and short lead time initiatives to increase production next year. The pay back on the capital would be well within the 2019 calendar year, an excellent return.

“We have an outstanding platform to incrementally add to sales in 2019, increase operational cashflow, and assess in detail the Stage 2 expansion opportunity.”