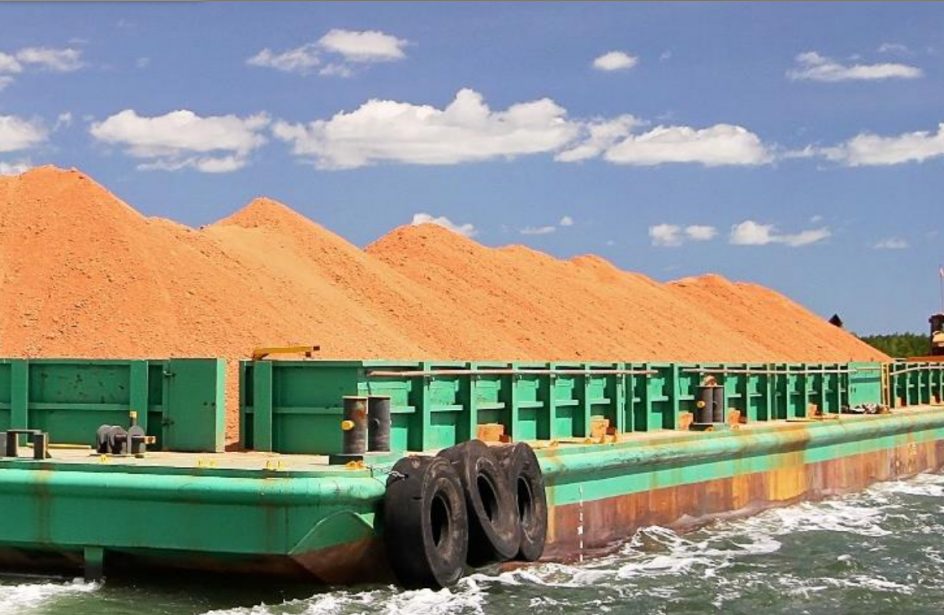 Australia’s Metro Mining Ltd. updated investors on the progress of the Stage 2 expansion at its operations at Bauxite Hills yesterday

In its update, Metro Mining revealed that the Definitive Feasibility Study (DFS) is now complete, offering several key conclusions regarding the mine. The study bolstered the economic case for expanding the mine to a capacity of 6.0 million wet metric tons (WMT), as well as confirming the reserves at 109.5 million WMT and a mine life to run to 2037. The DFS suggested a ramp-up to 4 million WMT next year, followed by 6 million WMT per annum thereafter.

The DFS went on to say that the site would see advantages in the nature of reduced operating costs via the use of a floating terminal (“FT”), allowing it to load significantly larger vessels than it can now, including Cape Size vessels.

The site will likely require capital costs of A$51.4 million (plus a 10-percent contingency), with the FT making up the lion’s share of that outlay. With a project payback of only 18 months, such an investment would drop by 18 percent thereafter if operating at 6 million WMT per annum and selling to buyers in the People’s Republic of China. The capital outlay would lead to greater operating margins and result in Metro Mining joining the lowest quartile of the global cash cost curve for bauxite producers.

Metro Mining Managing Director and CEO Simon Finnis emphasized the importance of this milestone and the contemplated expansion.

“The completion of the feasibility study and selection of the preferred design for the FT is a key step to allow execution of the expansion at Bauxite Hills by 2021. It builds on the outstanding production performance and operating experience gained since the mine commenced production in April 2018. We have some further work to do on the final design, and we need to finalise the funding package, and then we will present to the board for their approval.”

“It is pleasing to see the DFS completed and we thank shareholders for their patience,” Finnis continued. “The DFS clearly shows that the expansion confirms Bauxite Hills as one of the lowest cost and largest independent producers of bauxite in the market.”

Metro Mining has already engaged the services of Rocktree Consulting S.r.l. to compose an engineering, design, and supplier quotation for the project, which it hopes to have completed by the end of next month. The firm said it is also currently engaged in serious discussions with debt providers regarding the project.