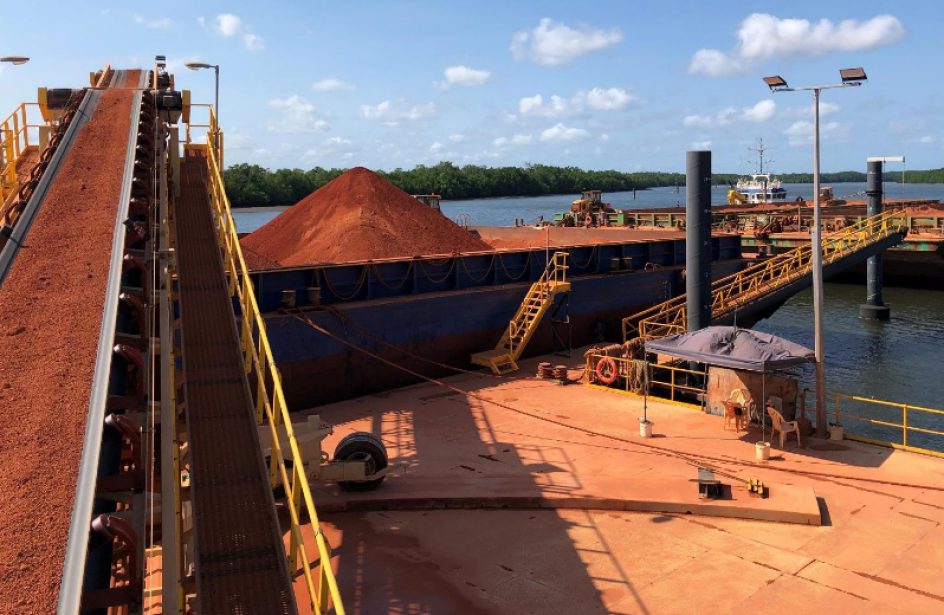 The firm said one spot cargo has already been loaded, with another load due early this month. Altogether Metro Mining will deliver 1 million dry metric tons by the year’s end.

The three-year agreement will have Metro Mining providing 3 million dry metric tons, plus possibly additional deliveries in an optional fourth year. Pricing will be based on the then-current market price, and the pricing will be determined per quarter in advance.

Metro and Shanxi Luilin Senze are working to finalize documents for the first year of the agreement at present. The bauxite ore in question will be destined for Shanxi Luilin Senze’s 1.3 million metric tons per annum aluminia refinery.

General Manager of Shanxi Luilin Senze Liu Shuaihong said in a press release that a big part of the agreement was in order to find relief from locally high bauxite ore prices.

“Given that supplies of local bauxite in Shanxi Province are very tight, it is good to be able to secure good quality bauxite from Metro Mining that will take the place of some of the local feedstock. We look forward to a long and fruitful agreement with Metro Mining.”

Metro Mining Managing Director and CEO Simon Wensley said he expects this agreement to be the first of several such accords between the two companies.

“Metro is delighted to have reached agreement with Shanxi Senze for the supply of bauxite over an extended period. We look forward to finalising the binding agreement, in the not too distant future, and establishing a long-term mutually rewarding relationship. We welcome the opportunity to become one of their major suppliers. Our technical team has worked closely with a number of inland refineries for over a year and it is pleasing that we are starting to see the fruits of that labour.”